The Rev. Al Sharpton’s National Action Network stated in a press release that “Carolyn Oliver Fair does not speak on behalf of NAN nor is she the Executive Director of the North Jersey NAN chapter.” 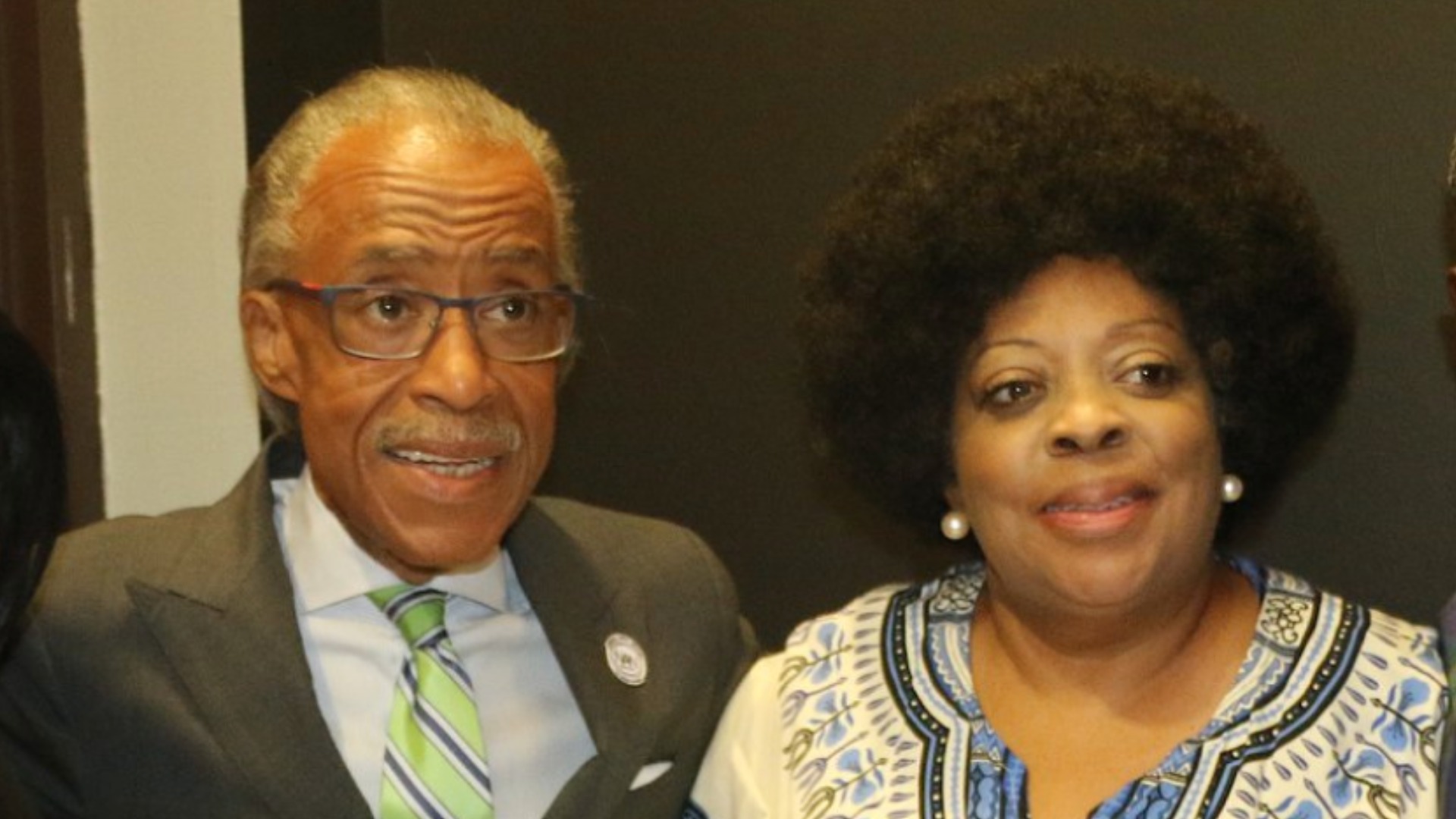 In retrospect, when Carolyn Oliver-Fair told the Jersey Journal last week that Gov. Phil Murphy and Mayor Steven Fulop “need to shut their mouths,” it may have been wise if she followed her own advice – as her own words have led to the revelation she has no formal role in Rev. Al Sharpton’s non-profit National Action Network (NAN).

In the post, Terrell-Paige asks whether Jersey City’s black community is “brave enough to explore” the message of two shooters that attacked a Kosher market (killing 3) and murdered Det. Joseph Seals on December 10, 2019 (and are also suspects in the homicide of Michael Rumberger). As well, Terrell-Paige referred to some members of the local Hasidic Jewish community as “brutes” that “waved bags of money” at black homeowners, and that those who resisted faced threats which included bringing in “DRUG DEALERS AND PROSTITUTES TO LIVE NEXT DOOR.”

When asked to comment on the Jersey Journal’s story, Oliver-Fair, identified as executive director of the North Jersey Chapter of the NAN, was quoted saying “how dare [Murphy and Fulop] speak out against someone saying how they feel. She said nothing wrong. Everything she said is the truth. So where is this anti-Semitism coming in? I am not getting it.” The Jersey Journal report also mentioned that Oliver-Fair “falsely asserted that the shooters who carried out the deadly attack were Jewish.”

Following the article, NAN released a statement attributed to Pastor Steffie Bartley, Northeast Regional Director, which said that “in light of published reports that a representative of NAN came to the defense of an official that is under fire for insensitive and anti-Semitic comments about the Jersey City, NJ, shootings, we at NAN unequivocally denounce the reported comments and would like to clarify that the person named in reports does not hold a formal role with NAN.”

Additionally, Bartley declared that “Carolyn Oliver Fair does not speak on behalf of NAN nor is she the Executive Director of the North Jersey NAN chapter. She is not a staff member or hold any salaried position. Her comments do not represent the views of Rev. Al Sharpton or any affiliated NAN leader.”

Of note, the Jersey Journal has not updated their article – nor posted a follow-up – referring to NAN’s statement.

Regardless, whether someone agrees with Oliver-Fair’s comments or not, it’s clear that if she followed her own advice for Murphy & Fulop it would’ve never been publicized that she’s not the “Executive Director of the North Jersey NAN” and holds no formal role in Sharpton’s non-profit organization.