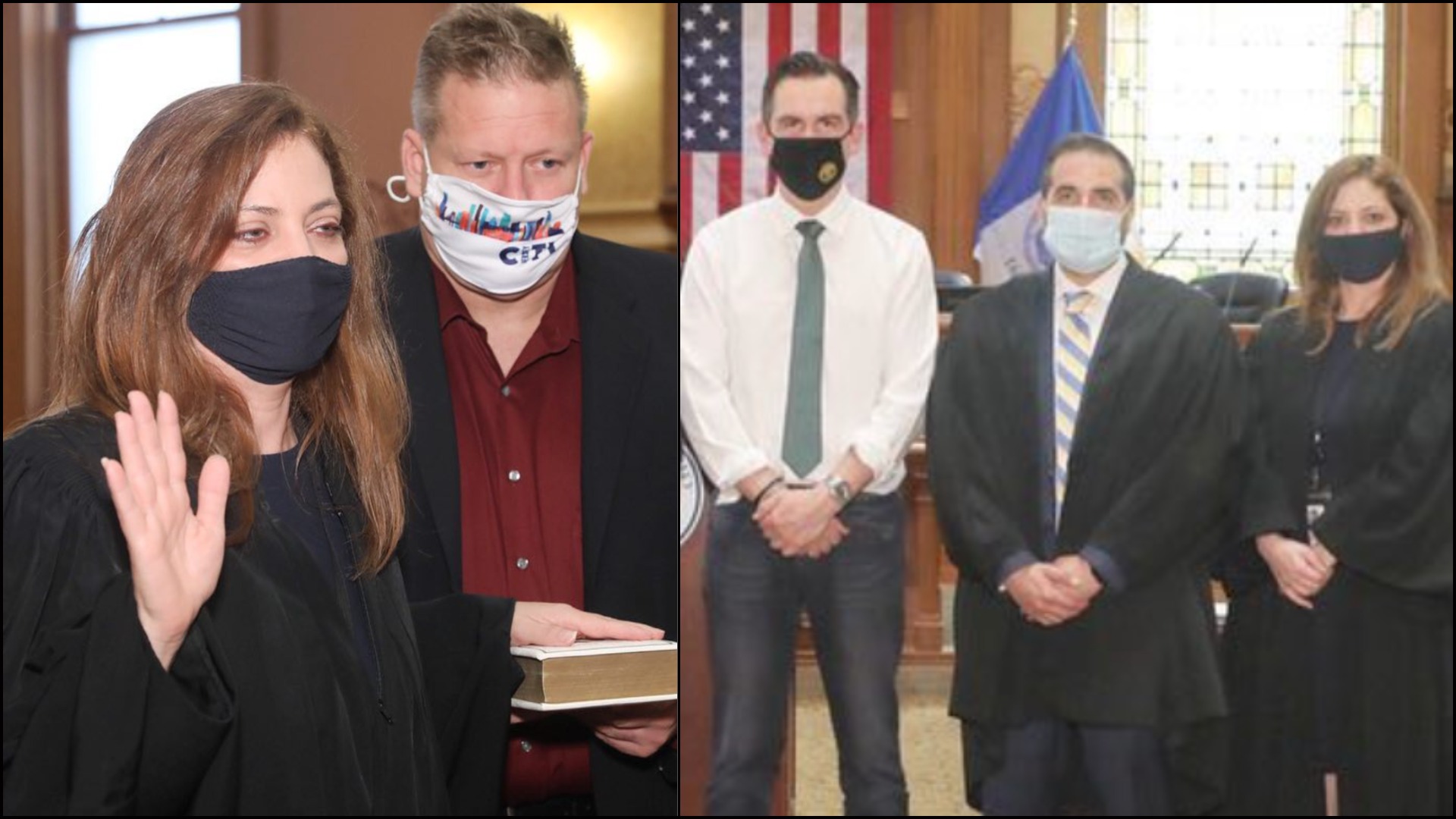 Jersey City Mayor Steven Fulop labeled a political challenger who expressed skepticism about COVID-19 vaccines an “anti-vaxxer;” however, he had no issue reappointing a municipal judge that’s promoted the debunked conspiracy linking the MMR (measles, mumps, and rubella) vaccine to autism.

As reported by The Jersey Journal, on Wednesday, October 6, 2021, when asked about his vaccination status at a community meeting, Ward F Jersey City Council candidate Frank Gilmore said he wasn’t vaccinated. His explanation was:

I really want to see the actual data on the vaccine. I have been reading a lot of conflicting stories, which is really angering me with respect to the different types of side effects and things of that nature. So that’s why I am not vaccinated.

Fulop and Ward F Councilman Jermaine Robinson quickly pounced on Gilmore. The mayor labeled Gilmore an “anti-vaxxer,” Robinson described his challenger’s vaccine status as “not just careless it’s criminal” and called on Gilmore to “halt all public campaign activity until he is fully vaccinated.”

Notably, the morning after Gilmore’s comment, the city council candidate received his first dose of a COIVD vaccine and thanked family and friends for “helping make sense of the importance of getting vaccinated.”

On her website, DeSoto wrote a blog post titled “HHS Hides Information on how Vaccines Cause Autism” and stated:

EVERY parent should be screaming to high heaven, demanding that HHS explain everything they know about how vaccines cause autism so that vaccine injured children can be compensated and taken care of, and so that children can be screened BEFORE they suffer vaccine regressions.

The post included an embedded video of DeSoto being interviewed on MSNBC about the infamous Hannah Poling case. According to WebMD, “the federal government has not said that childhood vaccines cause autism. Rather, federal officials conclude the vaccines, given to Hannah in 2000, aggravated a pre-existing condition that then manifested as autism-like symptoms.”

Neurologist Jon Poling, MD, PhD, Hannah’s father, said the pre-existing condition was a disorder of the mitochondria. In a powerpoint presentation obtained by Real Garden State, DeSoto stated her view of the Polling case was that the “vaccine induced autism.” 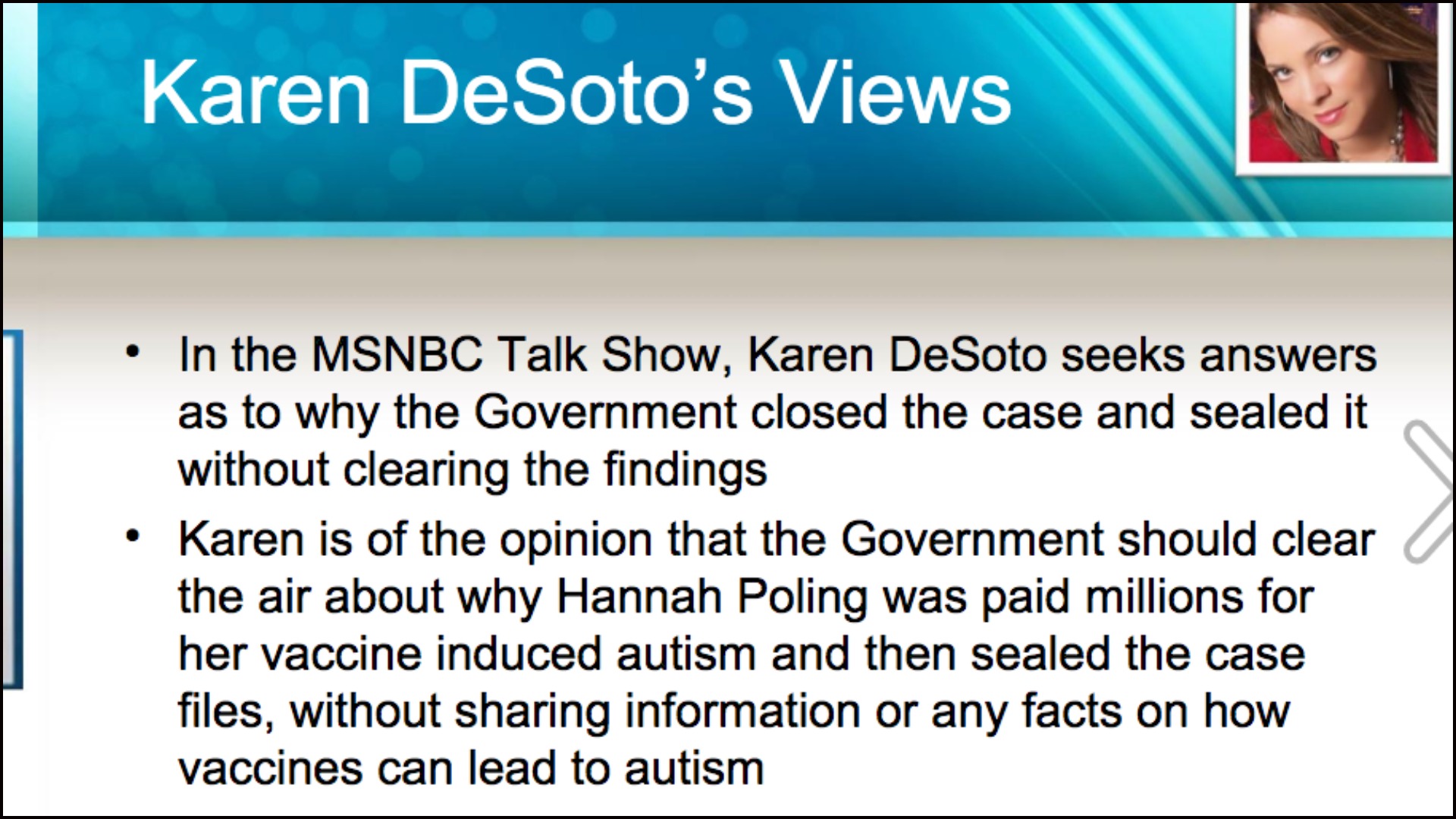 Jersey City Chief Municipal Judge Ramy Eid and Judge Frank Carpenter, presiding judge of Hudson County Municipal Courts, did not respond to an email asking whether or not DeSoto has received a COVID vaccine, whether she still believes in the MMR-autism conspiracy, and if the courts would denounce the conspiracy as “dangerous and irresponsible.”

Of note, the previously mentioned blog post was gone from DeSoto’s website shortly after that email, but Google captured the webpage on August 22, 2021 (see below). 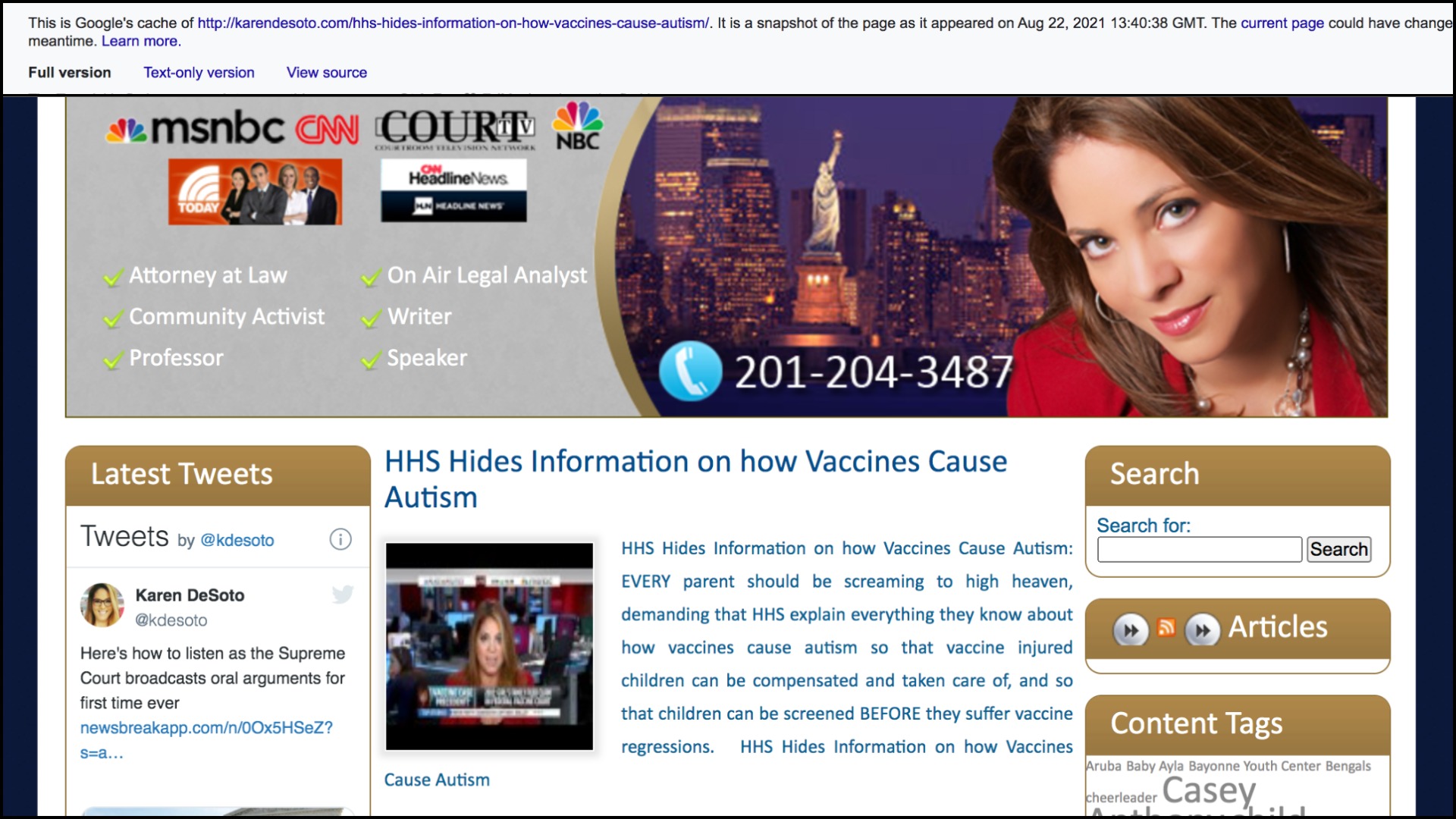 Jersey City spokesperson Kimberly Wallace-Scalcione and Team Fulop spokesperson Phil Swibinski did not respond to an email asking whether or not Mayor Fulop believed the MMR-autism conspiracy is the “type of misinformation” that is “dangerous and irresponsible” and if he would call for DeSoto’s resignation (assuming she wouldn’t denounce the conspiracy).

Ultimately, Fulop’s attack on Gilmore is interesting given his own history of perpetuating misinformation about COVID vaccines. A third Ward F candidate, Vernon Richardson, served as an aide to the late Councilman Michael Yun, who died from COVID, and has consistently promoted COVID vaccines. 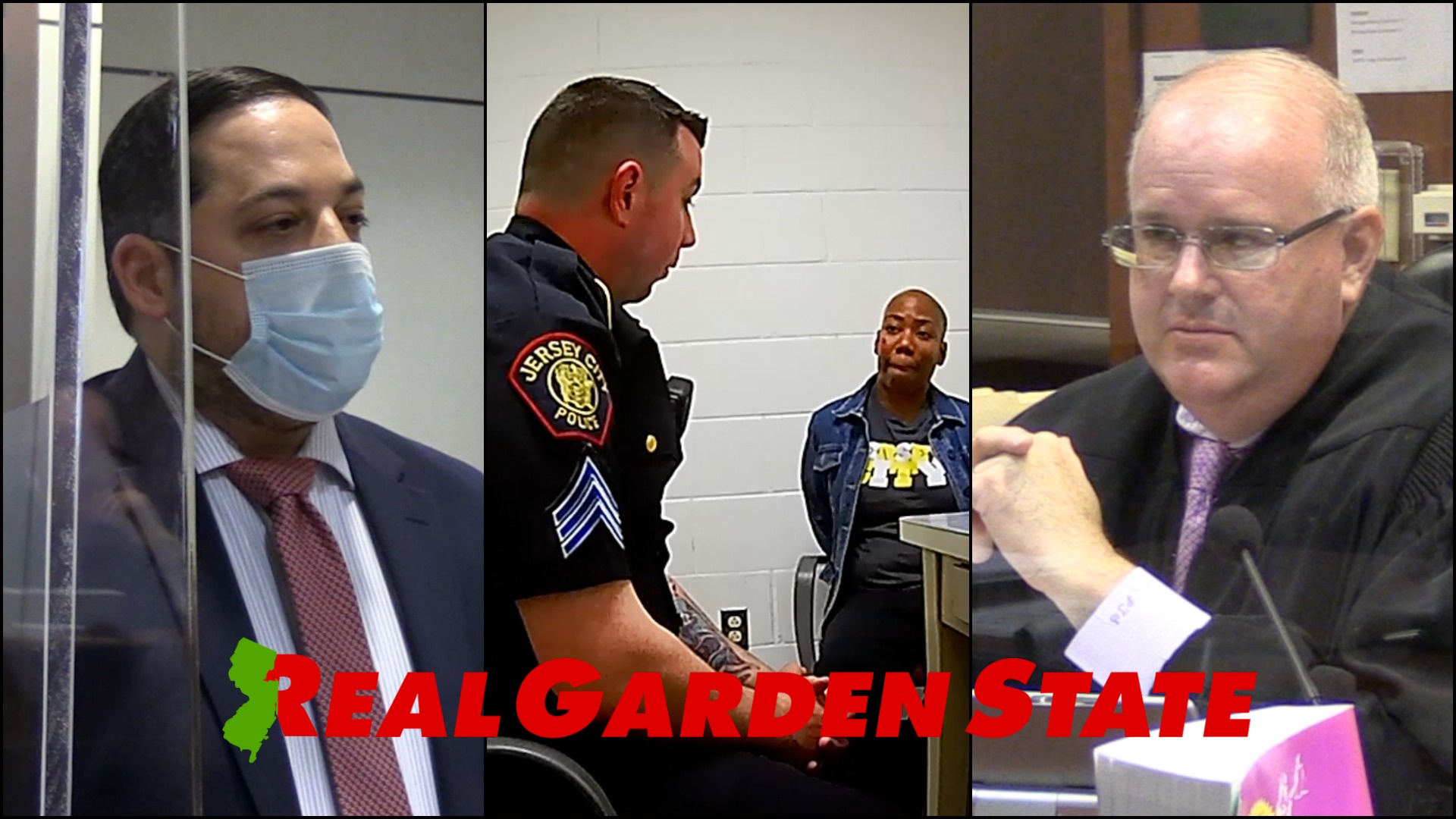