JCPD P.O. Anjolie Nieves was suspended without pay after being charged with hindering apprehension or prosecution by giving false information to a law enforcement officer. 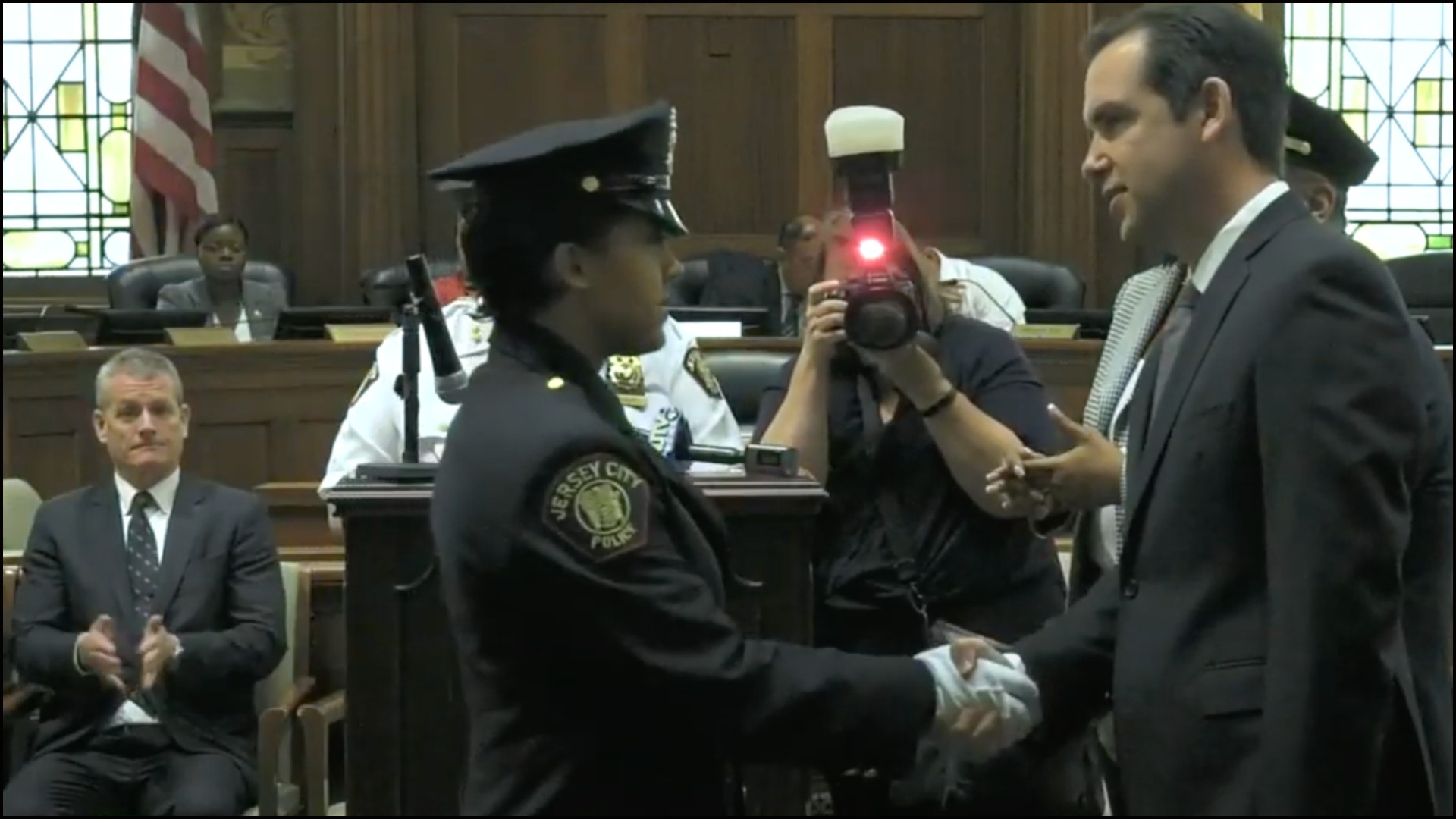 According to court records, on February 19, 2021, JCPD P.O. Anjolie Nieves was charged with N.J.S.A. 2C:29-3a(7) – hindering apprehension or prosecution of another by giving false information to a law enforcement officer. A JCPD personnel order obtained by Real Garden State indicates the officer was “suspended from pay and duty” the same day.

Multiple JCPD sources tell Real Garden State that Nieves was a passenger in a vehicle operated by a male companion and provided ERPD with a fake name for the driver. Court records indicate the offense occurred on Valentine’s Day and the vehicle was a white 2016 BMW coupe.

Furthermore, court records apparently reveal the driver was an individual named Ricky Franco that also goes by the alias of Angel Martinez. Franco was charged with N.J.S.A. 2C:29-3b(4) – hindering their own apprehension or prosecution by giving false information to a law enforcement officer.

The hindering charges for Nieves & Franco are fourth degree crimes and the case had been transferred to the Bergen County Prosecutor’s Office (BCPO), per court records. Additionally, Franco faces seven motor vehicle violations issued by the ERPD – including speeding (exceeding 40-44 MPH), reckless driving, and driving after license/registration was suspended/revoked.

Although Police Director Tawana Moody has assumed the responsibilities of JCPD police chief, the personnel order was signed by Deputy Chief Nicola Flora – who is now the department’s Executive Officer. Nieves was sworn-in as a Jersey City police officer on June 17, 2019. 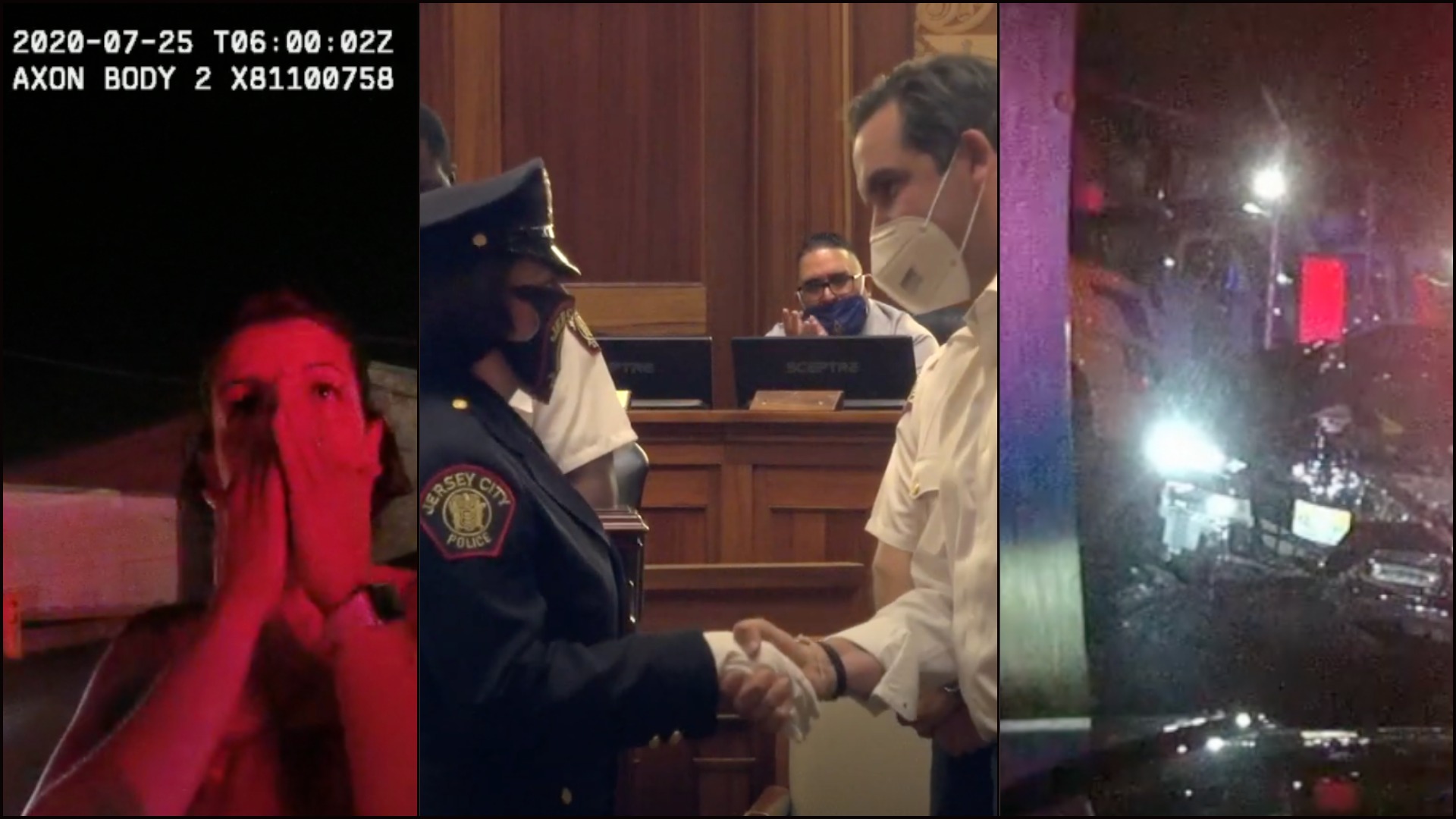 VIDEO: Jersey City cop charged with DWI in Linden after one week on job