A legal battle over rent control hardship applications filed by a Jersey City landlord might lead to tax appeals that would be costly for the city and homeowners, sources say. 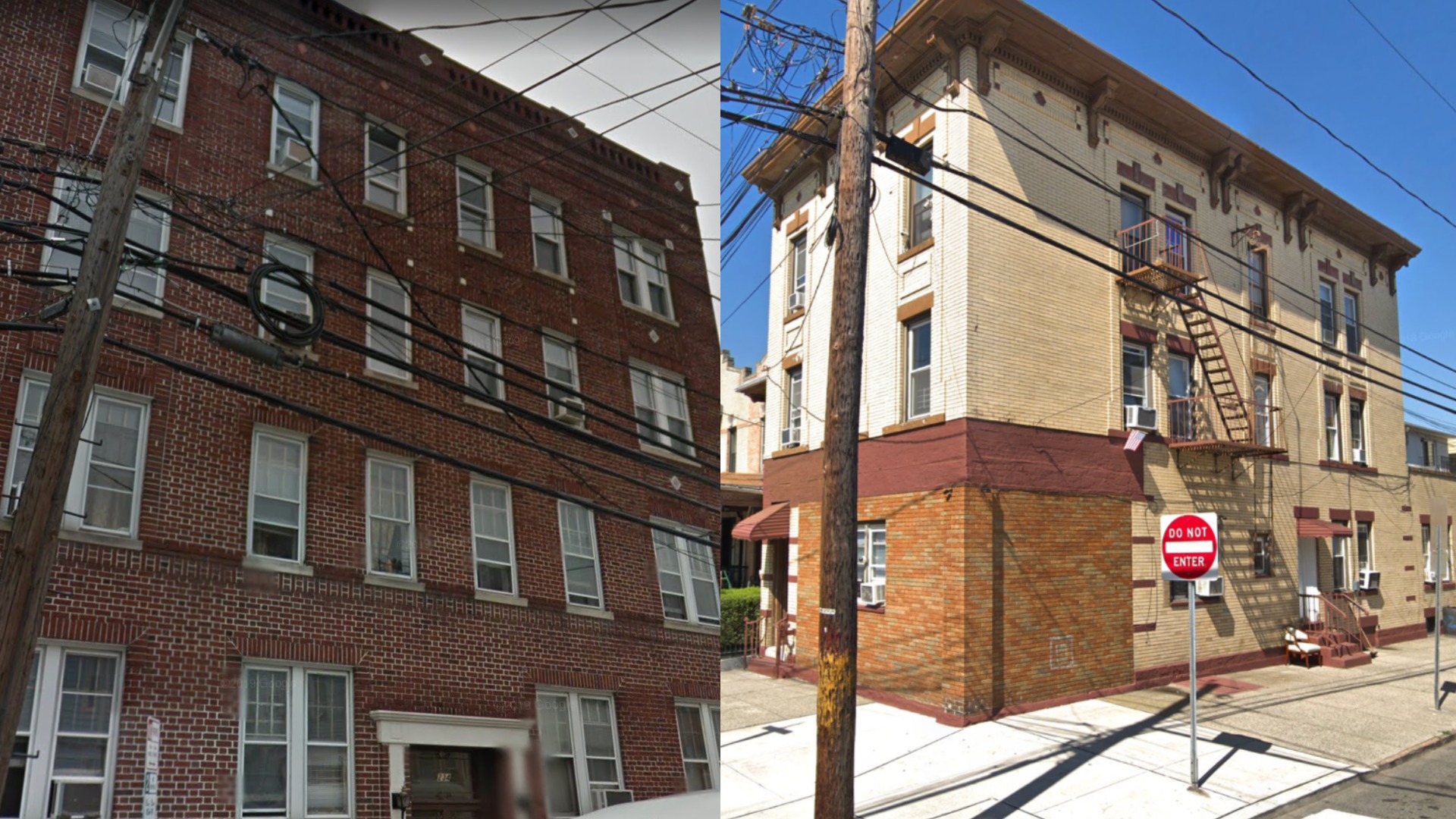 Can Jersey City have a landlord’s cake and eat it too?

When it comes to rent control in Jersey City, especially since the 2017 municipal election, progressive activists have advocated for increased regulation and public officials have aggressively (if not overzealously) enforced existing laws without any major pushback.

According to sources with knowledge of the situation, that might change if landlords operating rent-controlled buildings successfully appeal their taxes based on a legal argument made by the City of Jersey City – which could end up being costly for regular homeowners.

At the heart of potential tax appeals are hardship applications for rental increases filed with the Jersey City Rent Leveling Board (JCRLB) on behalf of the landlord (Bishop Property Management & Magnolia Management) for 234 Beacon Ave., 27 Concord St., and 3473-3475 John F. Kennedy Blvd – which were denied by the board on December 27, 2018.

Following the denials, Bishop & Magnolia filed a complaint in Hudson County Superior Court challenging the JCRLB’s decision – especially in regards to how the property is valued. Of note, Bishop & Magnolia are registered at the same address as the Law Offices of Verdiramo & Verdiramo.

According to the lawsuit, despite a hearing officer for the board, Carlos Vasquez, granting the hardship applications – and the application itself literally stating “where the property has been owned for over 10 years the appraised value less outstanding loans may be used to calculate equity” – the JCRLB “arbitrarily, capriciously, and without basis refused to ratify the Hardship Decisions.”

Vasquez, who worked as a hearing officer for over three decades, stated in a affidavit that “if the Hardship Application was presented with an appraised value, it was office practice that we would then evaluate the hardship based on appraised value. This was standard office practice and done consistently up until the time that I retired.”

That “standard office practice” previously mentioned is the result of a 1989 court case – Rosato vs. JCRLB – which says the board “must take into effect the appreciation in equity over time,” rather than strictly adhering to the actual rent control ordinance – which defines equity as “actual cash contribution of the purchaser at the time of closing of Title and any principal payments to outstanding mortgages subsequent to acquisition of title by the purchaser.”

For whatever reason, Jersey City’s rent control ordinance was never updated following the Rosato case – which didn’t actually require the board to use appraised value. As for Bishop & Magnolia, the lawsuit states that the JCRLB “refused to articulate any standards that the [landlord] can rely on in connection with a hardship application.”

On the contrary, the city argues that the JCRLB did suggest the landlord could 1) “present equity as the basis for a fair return by a suitable index for inflation since the date of purchase;” or 2) the landlord could allege “decreased net operating income” and have the board judge the application’s merit.

Ultimately, a Superior Court Law Division judge ruled against Bishop & Magnolia – determining that the board following the city ordinance was sufficient enough to deny the application. Following that ruling, the landlord appealed to the Superior Court Appellate Division and is awaiting a decision.

Landlords could file appeals with the Hudson County Board of Taxation

It’s not clear how many landlords of rent-controlled buildings are aware of the Bishop & Magnolia litigation, but it’s believed some that do could be filing tax appeals with the Hudson County Board of Taxation based on the city’s position regarding the JCRLB’s use of equity as defined by city ordinance (vs. appraised value).

The concept behind the potential appeals is even mentioned in the lawsuit.

Simply put, the argument is that the city can’t use one property valuation for taxation and another for rent regulation.

According to some legal sources, if successful, landlords filing appeals would see a signification decrease in their taxes; while regular property owners throughout Jersey City would be facing major increases to make up for the lost revenue.

Whether or not that scenario comes to fruition remains to be seen, but it should be interesting to see if Jersey City can have a landlord’s cake and eat it too.