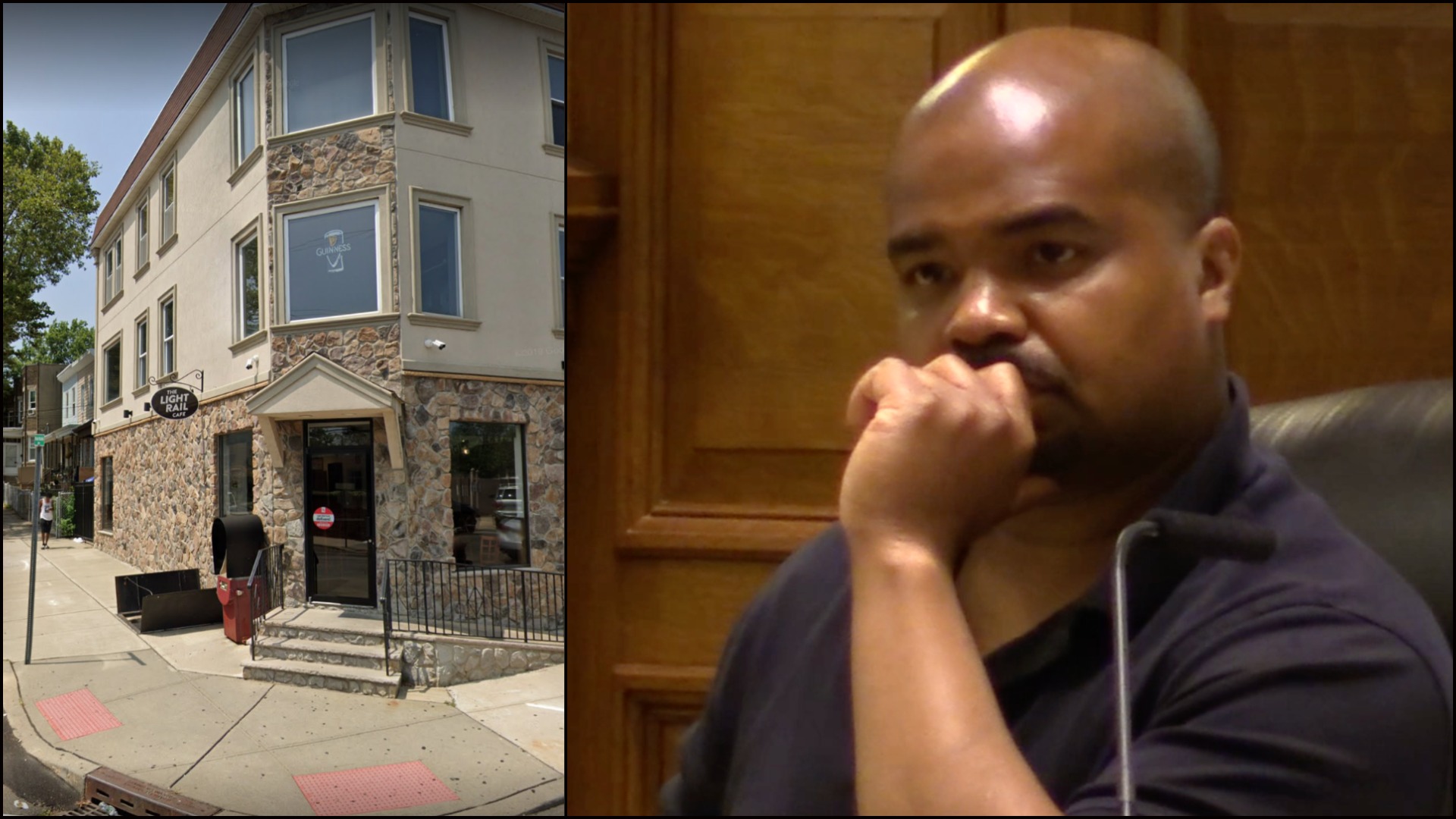 Ward F Councilman Jermaine Robinson is the owner of the Light Rail Cafe in Jersey City.

Though details remain unclear at this moment, Ward F Councilman Jermaine Robinson has been accused of assaulting a female victim at his bar & restaurant – The Light Rail Cafe – sometime last night or early this morning, according to various sources.

The alleged victim walked into the Jersey City Police Department’s (JCPD) West District and filed a complaint, per sources. As well, there’s supposedly been a warrant issued for Robinson’s arrest; however, the councilman has hired a lawyer and will be turning himself in at an unknown time (likely tomorrow).

A spokesperson for the Fulop administration did not respond to an email seeking comment for this story. Robinson did not answer a phone call and text message from Real Garden State.

Of note, on January 8, 2020, during a hostile verbal exchange over a proposed resolution that would ask city voters to switch the Jersey City BOE from elected to appointed, Robinson told a political activist “you can see me outside.”

Two days later, in an exclusive interview with PIX 11, the councilman apologized, but stated he wouldn’t be resigning due to the incident. Robinson said his comments were made in “the heat of the moment,” but he never really meant to threaten anyone.

Robinson was originally appointed to the Ward F council seat in January 2017. Later that year he was elected to the seat running on Fulop’s ticket.

In 2013, Robinson ran on Mayor Jerramiah Healy’s ticket and was close to defeating Fulop’s Ward F candidate, then-Councilwoman Diane Coleman, in the municipal election. Shortly thereafter, he switched to Team Fulop and dropped out of the runoff election. 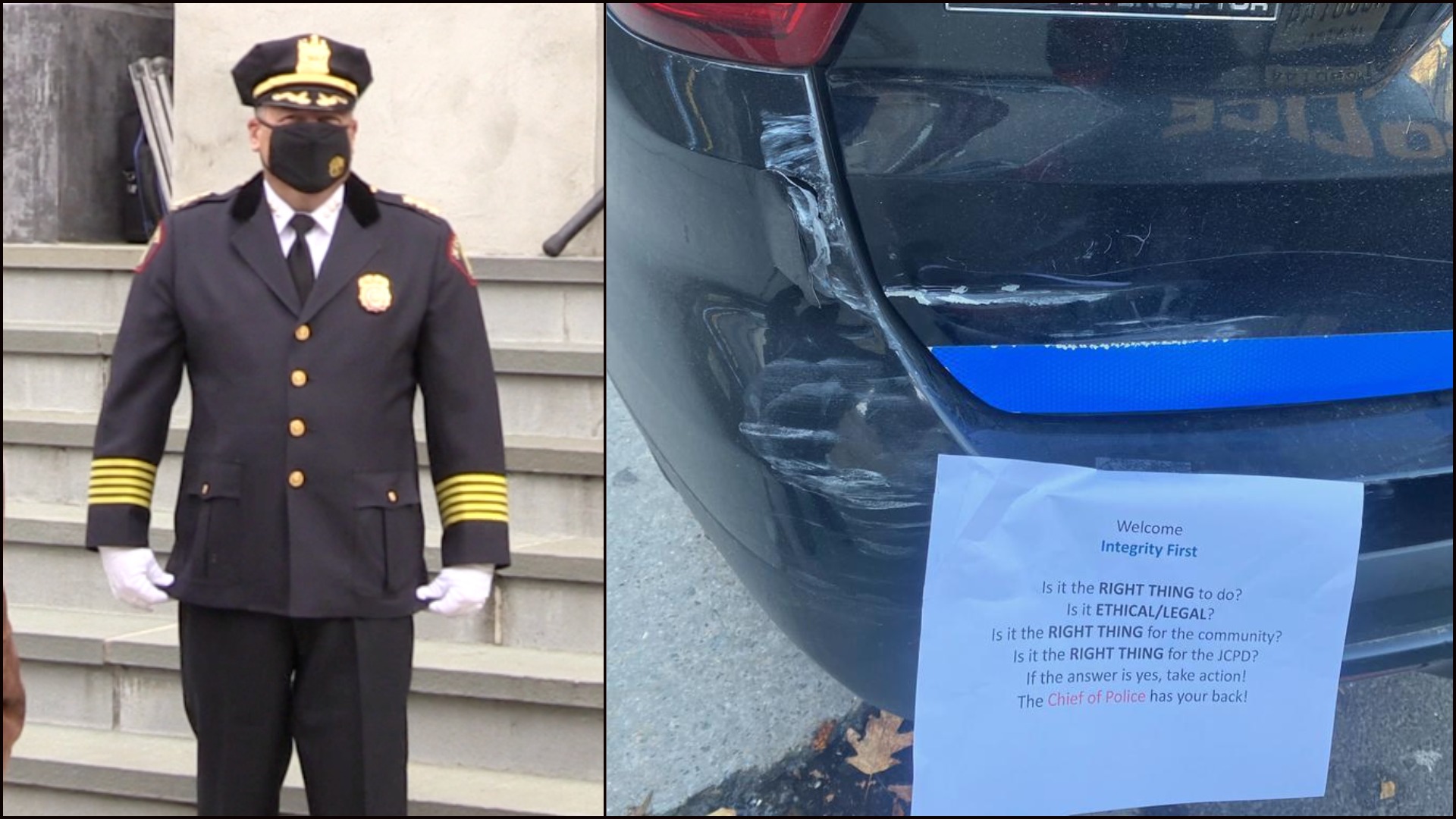