Lt. Kelly Chesler, a JCPD whistleblower that was maliciously prosecuted for reporting a racist document, was awarded $626,000 in legal fees for her criminal defense and fight to recuperate fees. 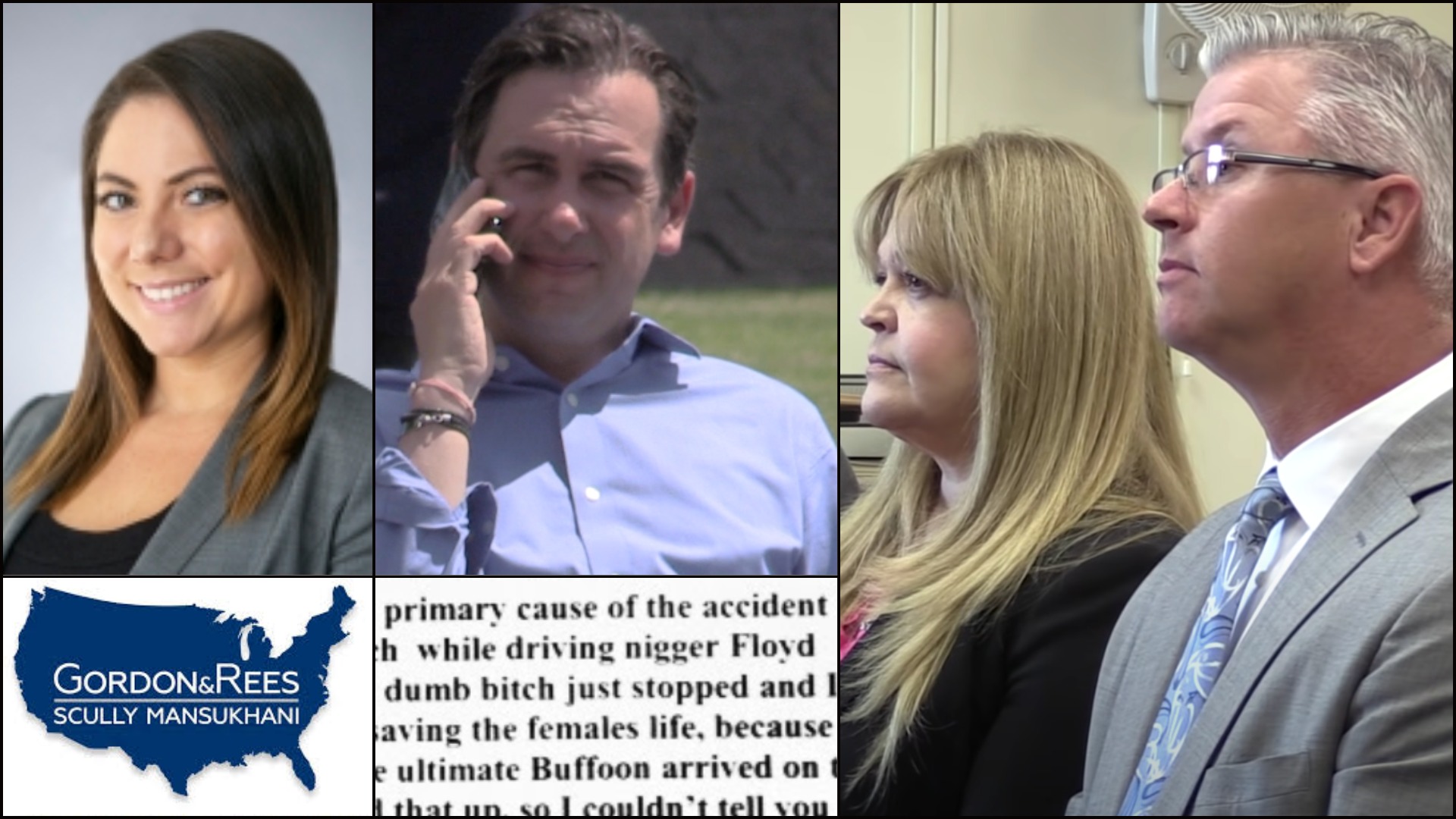 After more than 5 years, the Fulop administration’s war on the whistleblowers of a racist internal document – commonly known as the “N-word Floyd” report – reached the proverbial beginning of the end.

On August 28, 2020, Hudson County Superior Court Judge Joseph A. Turula awarded Lt. Kelly Chesler of the Jersey City Police Department (JCPD) over $626,000 in legal fees related to a fake investigation, malicious prosecution, and wasteful litigation – which will likely cost over $2,000,000 when resolved.

Specifically, examples of aiding and abetting include 1) whitewashing the investigation of the “N-word Floyd” report on behalf of the JCPSOA official that allegedly wrote it and 2) conducting a fraudulent investigation of Chesler and then-Capt. Joseph Ascolese for whistleblowing about the racist report.

Unfortunately, as far as Jersey City taxpayers are concerned, the chickens are coming home to roost and the wasteful litigation focused on in this story is relatively insignificant, from a monetary standpoint, compared to what’s likely coming down the pike.

Background on The State vs Joseph Ascolese, Kelly Chesler, and Michael O’Neill

If you’re interested in being bored to death, feel free to watch the entire State vs Ascolese, Chesler, and P.O. Michael O’Neill by clicking on the YouTube playlist above.

The short story is that the Hudson County Prosecutor’s Office (HCPO) – under the leadership of Prosecutor Esther Suarez and First Deputy Assistant Prosecutor Peter Stoma – maliciously prosecuted Ascolese, Chesler, and O’Neill for about two-and-a-half years based on a fraudulent investigation conducted by the JCPD IAU for alleged off-duty corruption.

During opening statements from the trial it was learned that the three officers were, combined, accused of stealing $400 – which Stoma claimed wasn’t de minimis. The circumstantial case fell apart during cross-examination as defense attorneys grilled the state’s witnesses about “anomalies” in their paperwork similar to the defendants.

Ultimately, Stoma dismissed what was left of the original 107-count indictment on October 23, 2018, before he was forced to put his star witness, Michael Maietti, a former co-defendant, on the stand. It’s believed the reason Stoma backed out was because Maietti would be forced to answer questions about the “N-word Floyd” report – which he originally brought to the attention of Ascolese and Chesler – and the HCPO didn’t want that to be videotaped.

The dynamics of the racist report, especially regarding Maietti, who had his own lawsuit related to the racist document, will be examined in a future report. Nevertheless, in the context of this story, it’s notable that he was given an $80,000 settlement to testify favorably for the Fulop administration after essentially being bankrupted by legal fees and forced to take a plea deal.

Ascolese, Chesler, and O’Neill were able to financially survive, even though the JCPD & HCPO stripped them of their incomes (Chesler and O’Neill) and pension (Ascolese). When they were finally cleared of the charges, all three of the officers were entitled to backpay and reimbursement of legal fees, but the Fulop administration decided to make them fight for it.

“I can’t for the life of me figure out why the City refused to engage in settlement negotiations when they knew early on they were going to be responsible for [Chesler’s] legal fees and likely the fees incurred as a result of them refusing to pay her,” attorney Jeffrey Garrigan told Real Garden State regarding the fight for legal fees on behalf of his client.

Additionally, Garrigan said the judgement against the city for $626,000 was an “utter disservice to the taxpayers of Jersey City,” and that “somebody should find out who is making the decisions” for the Fulop administration.

Notably, the Fulop administration recently settled with Michael O’Neill’s lawyer, Charles Sciarra, for $210,000. O’Neill was collateral damage of the fraudulent investigation and the only defendant from the original indictment that didn’t have a lawsuit against the city related to the “N-word Floyd” report.

Furthermore, it’s believed the city was fighting legal fees to financially hurt Ascolese and Chesler – who still have an active whistleblower lawsuit in federal court that will likely cost Jersey City taxpayers multiples of the legal fees case. Notably, yours truly once overheard Shea say “we’re not going to give them their backpay because they’re gonna use the money on lawyers to sue us” – apparently referencing the case at a time legal fees and backpay were being contested for Chesler and O’Neill.

That’s why Judge Turula awarded Chesler “fees-on-fees,” because to deny would give municipalities incentive to financially hurt people by making them fight for their fees, and $100,000 of the $626,000 awarded to Chesler was for Garrigan to have that fight.

However, Garrigan’s legal bills are nowhere near what Gordon & Rees is billing to represent the city in matters related to Ascolese and Chesler. Invoices obtained via the Open Public Records Act (OPRA) only show billing through August 2019, but that was about $110,000 at the time. It’s unclear why the city is withholding invoices for a year’s worth of work, but various sources believe those bills could be in excess of $500,000 at this point.

If the legal fees fight has proven anything it’s that Brittany Primavera of Gordon & Rees, the lead attorney on the case for the city, isn’t worth the money (and taxpayers shouldn’t be paying for her Uber rides home). Beyond some poor oral arguments, Gordon & Rees attorneys uploaded Internal Affairs records to the New Jersey E-Court system that included the addresses, dates of birth, and social security numbers of the plaintiffs – highlighting a disturbing level of incompetence.

Not including the enormous waste of public resources prior to the charges being dismissed, the cost of prosecuting whistleblowers will likely exceed $2,000,000 – here’s why:

Adding the numbers known and estimates brings the total to slightly over $2,000,000. That number could be off, which is why now might be a good time for members of the Jersey City Council to start asking questions about the costs, plus quality of legal services provided by Gordon & Rees, and find out who is making decisions for the Fulop administration regarding the Ascolese & Chesler cases.