An inmate at Hudson County Corrections and Rehabilitation Center has tested positive for COVID-19, according to multiple sources. 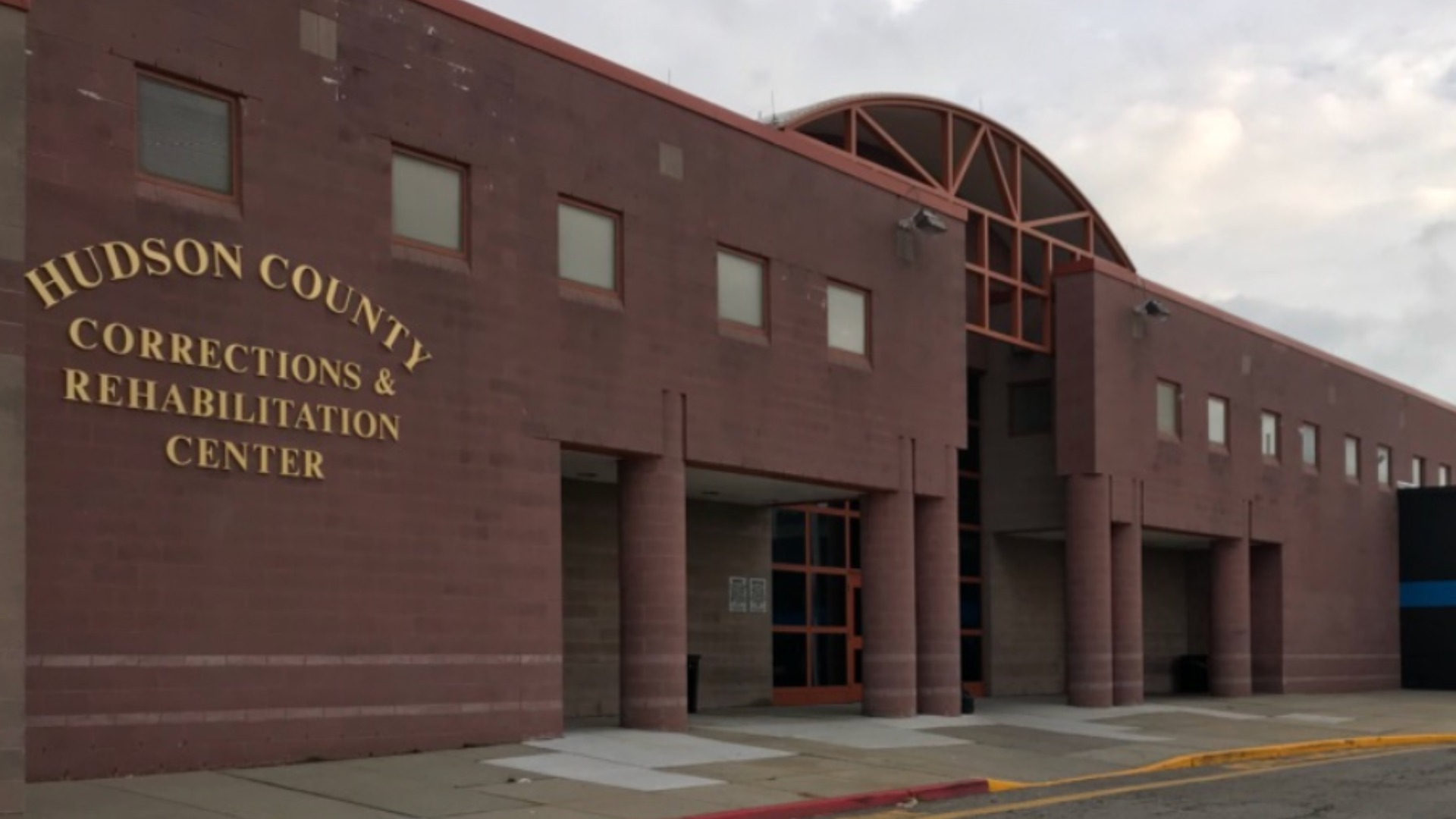 Despite Hudson County officials refusal to publicly acknowledge issues related to COVID-19 (coronavirus) at the Hudson County Corrections & Rehabilitation Center, Real Garden State can now report at least one inmate at the jail has tested positive for the virus that has created a global pandemic.

According to multiple sources, the infected person is a “normal inmate” and not an Immigration and Customs Enforcement (ICE) detainee being held at HCC. Rumors have circulated online the past few days that an ICE detainee tested positive, but Hudson County officials disputed those reports via their Twitter account.

Hudson County’s spokesperson declined to respond to an email seeking comment on this story, including questions regarding what steps are being taken to protect jail staff and the inmate population.

In a statement provided to Real Garden State, the Essex County spokesperson confirmed the positive test, but stated that none of the cadets and staff from the academy have exhibited any symptoms.