First things first, I appreciate Frank Pallotta sitting down with me and discussing his candidacy for New Jersey’s 5th Congressional District (CD-5). Not only was it my first political interview in a long time, it was my first interview outside of Hudson County (so, yes, it was soft by my standards, but people can watch and judge for themselves).

Quite frankly, neither of us were 100% prepared. He needed to shave beforehand, I didn’t clean the lens on my camera, and we were supposed to film outside (more on that further down). Nevertheless, once I hit the record button, Pallotta eloquently delivered the conservative message he believes will Make CD-5 Republican Again.

Garrett, a seven-term incumbent, lost to Gottheimer under a cloud of controversy stemming from a 2015 Politico report that claimed he wouldn’t pay National Republican Congressional Committee (NRCC) dues because the organization “actively recruited gay candidates and supported homosexuals in primaries.”

In 2018, buoyed by New Jersey’s blue wave, Gottheimer cruised to reelection (56.2%-42.5%) against John McCann – a Republican candidate strongly aligned with the Trump agenda. McCann sought another opportunity to take on Gottheimer, and received the backing of the Bergen County Republican Organization (BCRO) in this year’s primary; however, GOP voters in CD-5 nominated Pallotta (51.7%-32.4%) in a four-way race.

Now Pallotta – the kid from Queens, NY, that made it to the highest levels of Wall Street – owns the daunting challenge of unseating Gottheimer in a district that was considered relatively safe for Republicans five years ago. 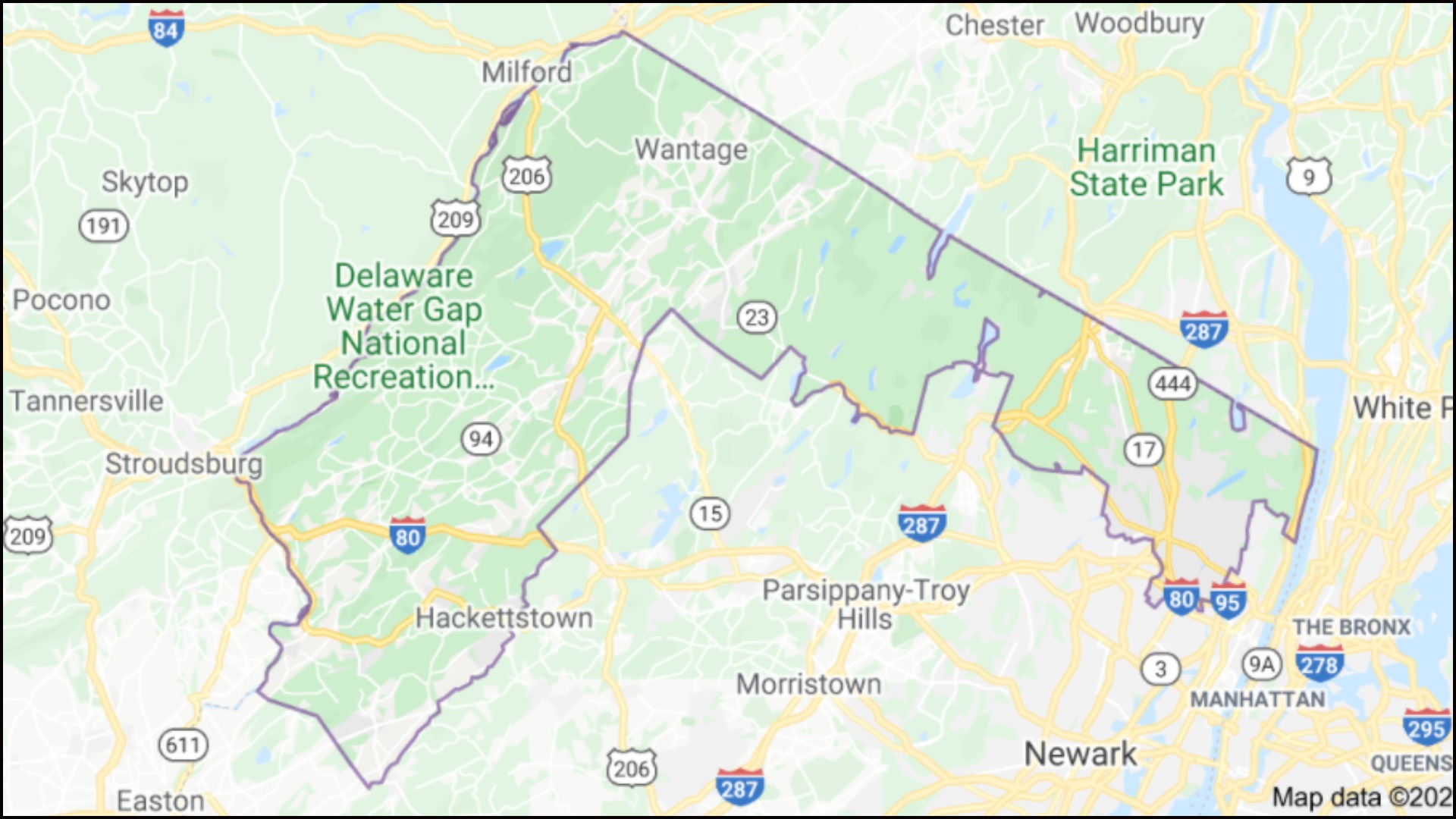 Cd-5 is essentially a deformed boomerang, stretching from the Hudson River to the Delaware Water Gap, that covers parts of Bergen, Passaic, Sussex, and Warren counties. Its borders are subject to change every ten years, but, to the best of my knowledge, it’s kind of been the same district map since the 1990’s.

Back then, Congresswoman Marge Roukema was representative of moderate Republicans that were once a force in New Jersey politics. Though Pallotta didn’t know Roukema well, despite living in Mahwah for over thirty years, he heard “she did represent the district, and that’s very critical.”

Pallotta politely noted that Garrett was representative to “some degree as well,” but the only thing he was looking to emulate from the former congressman was his commitment to fiscal conservatism and working with the financial services industry.

In short, similar to McCann with border security and immigration in 2018, Pallotta describes Trump’s handling of the COVID-19 pandemic as “tremendous” while ripping Gov. Phil Murphy. If New Jersey Republicans have a playbook of talking points around the coronavirus, Pallotta probably nailed them.

Keeping with the party line, Pallotta was firm in his desire to loosen COVID-19 restrictions and reopen businesses and schools. As previously stated, we were supposed to film the interview outside to be COVID-19 conscious, but he chose inside.

Whatever. Really not that big of a deal.

Then he gets criticized for not wearing masks or social distancing in campaign photos posted on social media. The response? Attack Gottheimer’s campaign for making Pallotta look like an “Italian-American mobster” in political literature raising the issue. 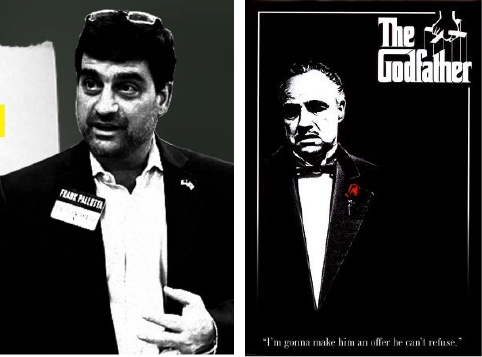 Anyhow, this piece isn’t about mask shaming and fact checking, and I’m not a public health expert, but it doesn’t feel controversial to say that every level of government failed in their response to COVID-19.

If anything, the real question is how quickly did elected officials pivot when confronted with information that conflicted with their personal narrative. In that regard, and in spite of Trump’s failures, the federal “request for data” related to COVID-19 orders “which may have resulted in the deaths of thousands of elderly nursing home residents” could hurt New Jersey Democrats with independent voters in close races.

Remember, Frank Pallotta is the kid from Queens who made it to the highest levels of Wall Street. He’s not scandal free, but at least he’s not a fake. In fact, I’d say Pallotta is unapologetically pro-Wall Street.

In some congressional races that might be a kiss of death. In CD-5, he’s going up against a candidate that’s raised over $1,000,000 from the securities & investment industry. Even Pallotta admits that Gottheimer was “far to the right” of his primary challenger, Dr. Arati Kreibich – who was endorsed by Bernie Sanders and local Democratic Socialists.

Most importantly, while Pallotta was strong on Republican talking points, he didn’t make a strong case that Gottheimer is someone moderates, centrists, and independents shouldn’t trust amidst social upheaval throughout America. Quite frankly, that’s why it’s such a daunting challenge to Make CD-5 Republican Again.

Ultimately, the final narrative will likely be one of two things –  1) Gottheimer’s War Chest Wins or 2) Trump Carries Pallotta to Congress. 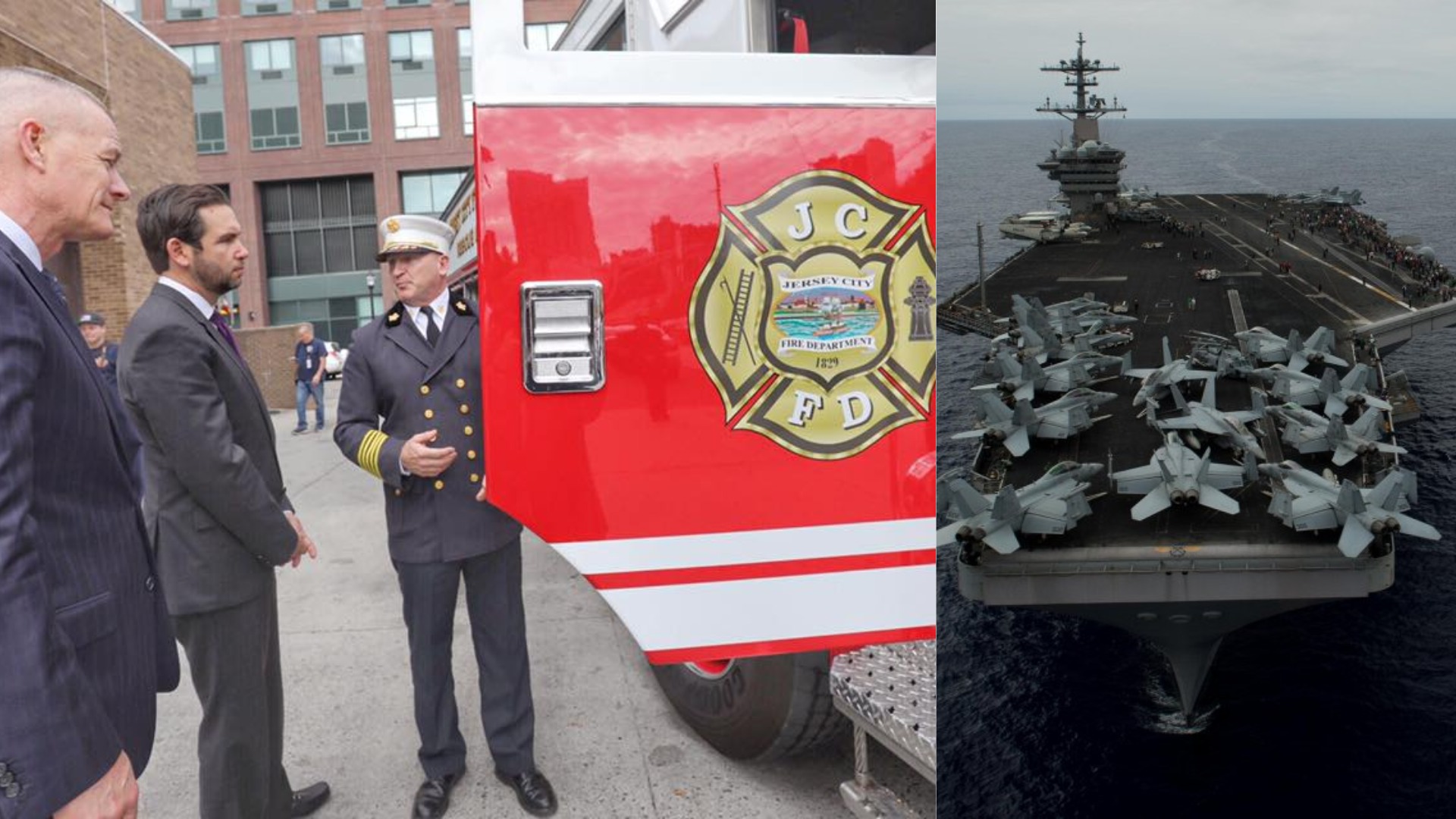 11% of JCFD tested were positive for COVID-19, similar to USS Theodore Roosevelt 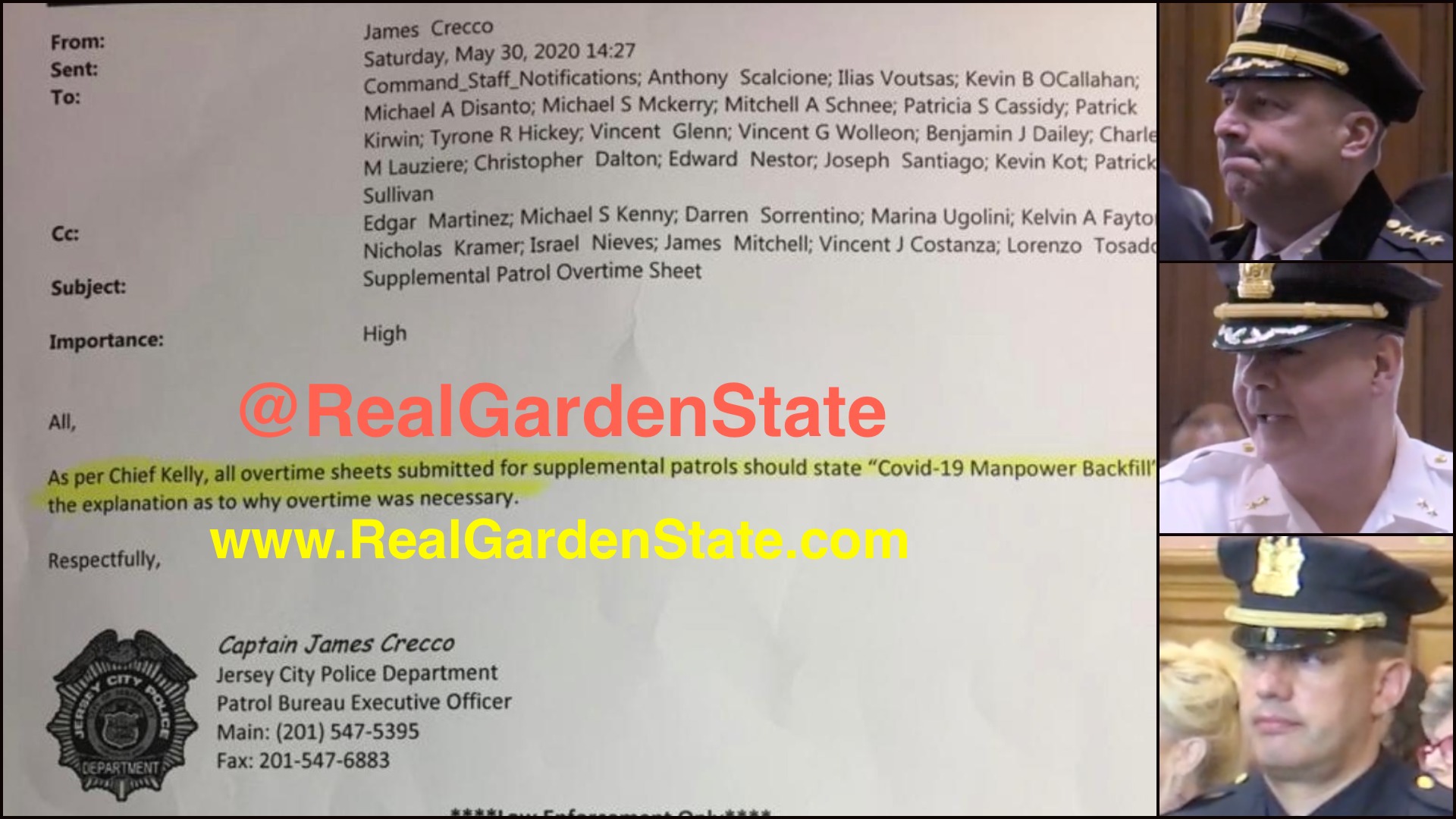