A married couple working for the North Bergen Housing Authority claim they were fired because of the husband’s refusal to process claims related to “the purchases of gun equipment, handcuffs, washing machines for tenants” and other non-housing items. 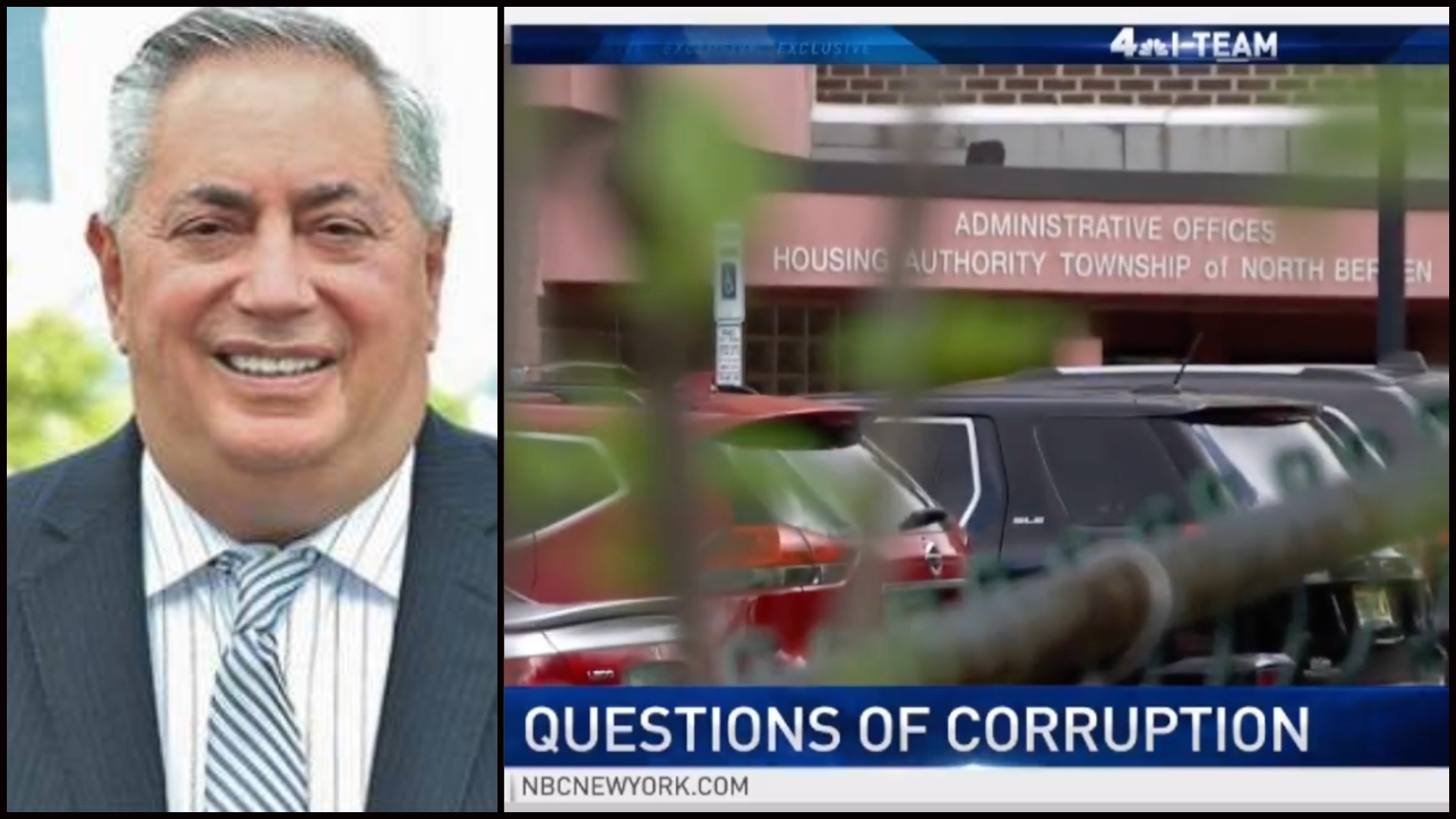 Questions of corruption have swirled around Mayor Nicholas Sacco and the North Bergen Housing Authority.

Ronald Fuchs and Victoria Fuchs, a married couple, are claiming retaliation was the reason they were fired from their jobs in the North Bergen Housing Authority (NBHA) on May 17, 2018, according to a lawsuit filed earlier this month in Hudson County Superior Court.

Those accusations include using credit reporting software against political opponents and improprieties related to the purchase & distribution of Thanksgiving turkeys.

It’s not stated how long Ronald Fuchs worked for the NBHA before he was fired, but when he was an employee, Fuchs says his job was related to the “processing of payments and vouchers.”

In that position, Fuchs was allegedly asked to process non-housing claims, including “the purchases of gun equipment, handcuffs, washing machines for tenants and other items.”

On top of the non-housing purchases, the lawsuit states the NBHA used credit reporting software against political opponents of Sacco. Fuchs believed it was “against public policy and/or illegal” to run unauthorized credit checks, according to the complaint.

In both cases, Fuchs says he refused & objected. As well, he supposedly questioned the purchase of turkeys for Thanksgiving by the NBHA because they were being distributed by a charity connected to Sacco.

Fuchs states he believed the NBHA’s activities were an improper use of housing funds and that his resistance led to the termination of him and his wife, per details from the suit.

If you’ve watched NBC 4 NY in the past two years, you’ve probably seen a few news reports alleging corruption in the NBHA.

One of the most common accusations from those reports can be found in the lawsuit – participate in politics and purchase tickets for political fundraisers, or face retaliation and possibly lose your job.

According to the complaint, the Fuchs’ participation in politics, or lack thereof in support of Sacco, supposedly contributed to their termination in violation of the New Jersey Civil Rights Act.

Sacco spokesperson Phil Swibinski said he was unaware of the lawsuit when emailed this morning by Real Garden State. Ronald and Victoria Fuchs are represented by attorney Mario M. Blanch – who did not respond to an email seeking comment.

UPDATE – At 6:05 PM on May 26, 2020, Swibinski provided the following statement on behalf of the NBHA to Real Garden State:

“Ronald Fuchs and his wife Victoria Siciliano-Fuchs are disgraced former NBHA employees who were terminated for cause as the result of an internal investigation into confidential resident information being accessed without authorization, a clear violation of tenants’ privacy rights. Their claims have no merit whatsoever and the NBHA will vigorously defend itself against these false accusations.

There is no evidence to corroborate any of Mr. Fuchs’ claims, and they all amount to nothing more than politically motivated hearsay. NBHA officials utilize credit checks in the regular course of performing background checks on prospective new tenants, and they are never used for any other purpose. All Housing Authority purchasing is done in accordance with federal Department of Housing and Urban Development policies. The programs and purchases Mr. Fuchs is attempting to defame are meant to benefit NBHA tenants and provide them with the services and support they need, especially those who are elderly, disabled or have other challenges.

It is particularly troubling to see Mr. Fuchs attempt to portray the NBHA’s Thanksgiving turkey giveaway in a negative light, as this program is expressly allowed by HUD and it provides a holiday meal to many seniors and low income families in need each year. Lying about this worthwhile program reveals that Mr. Fuchs is clearly pushing a political agenda and attempting to smear the Housing Authority and the township, and we will not allow that to happen.”