Denzel Suitt has a new sentencing hearing scheduled and is facing imprisonment after the HCPO successfully appealed his initial sentence. 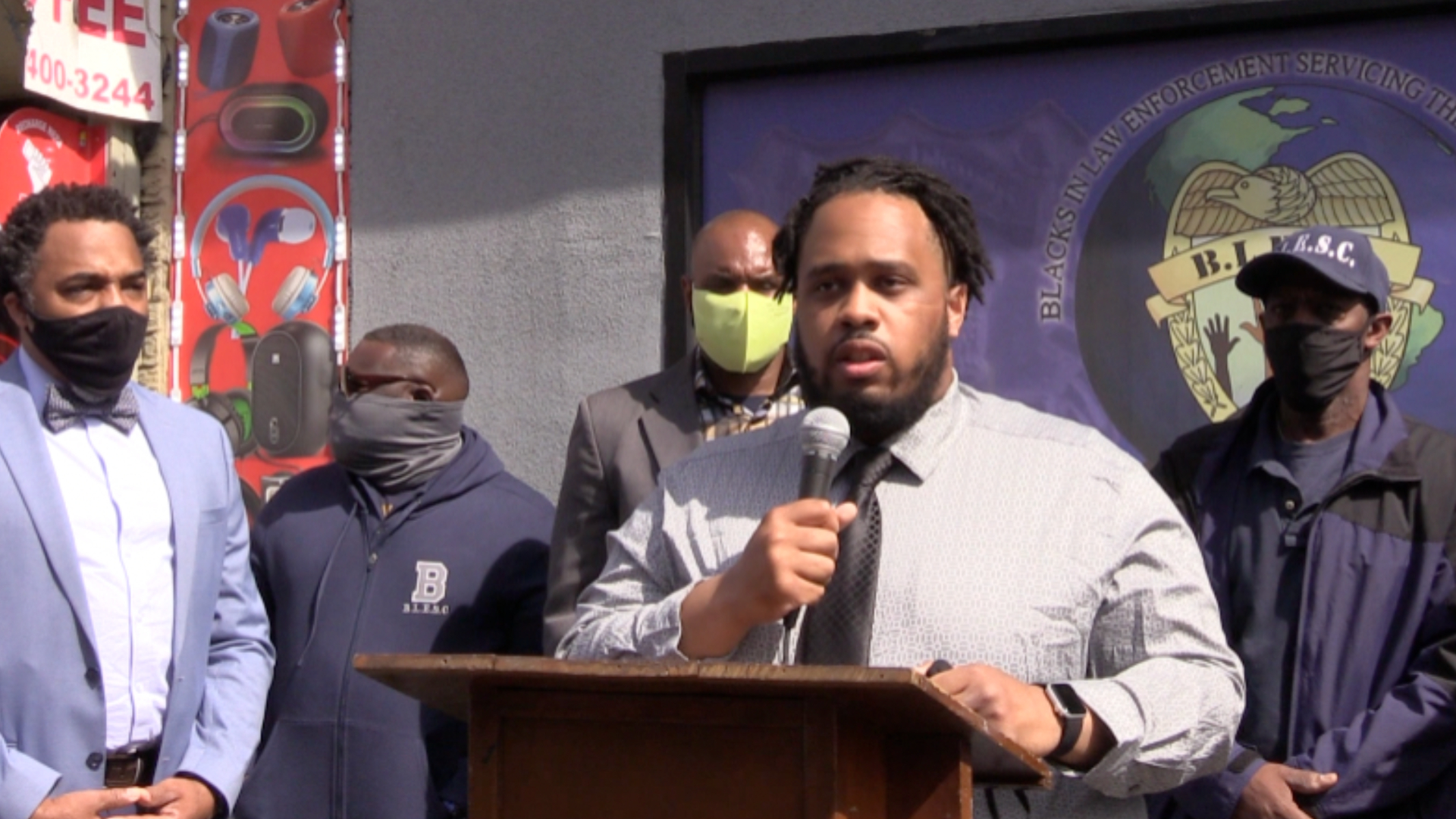 On June 16, 2021, Young sentenced Suitt to 5 years of probation, 200 hours of community service, and ordered he pay $500 restitution after the former Jersey City cop was convicted of allegedly robbing Jermaine Palms during a motor vehicle stop in Bayside Park on March 25, 2018.

Because of the Official Misconduct conviction, Suitt faced a mandatory minimum prison sentence. However, a series of investigative reports published by Real Garden State led community leaders to raise various questions about the case – which the Hudson County Prosecutor’s Office (HCPO) has refused to answer.

The appellate court ultimately ruled in the HCPO’s favor on both matters and Suitt is once again facing the strong possibility of being sent to prison.

Regarding the identification, the appellate judges conceded that then-Sgt. Jocelyn Roldan “was unfamiliar with the best practices for presenting a photo array as part of a criminal investigation,” but stated they were “convinced” the out-of-court investigative procedure “did not result in an unreliable identification and could not have led to an unjust result.”

A new sentencing hearing for Suitt is set for January 27, 2023, in Judge Young’s courtroom.