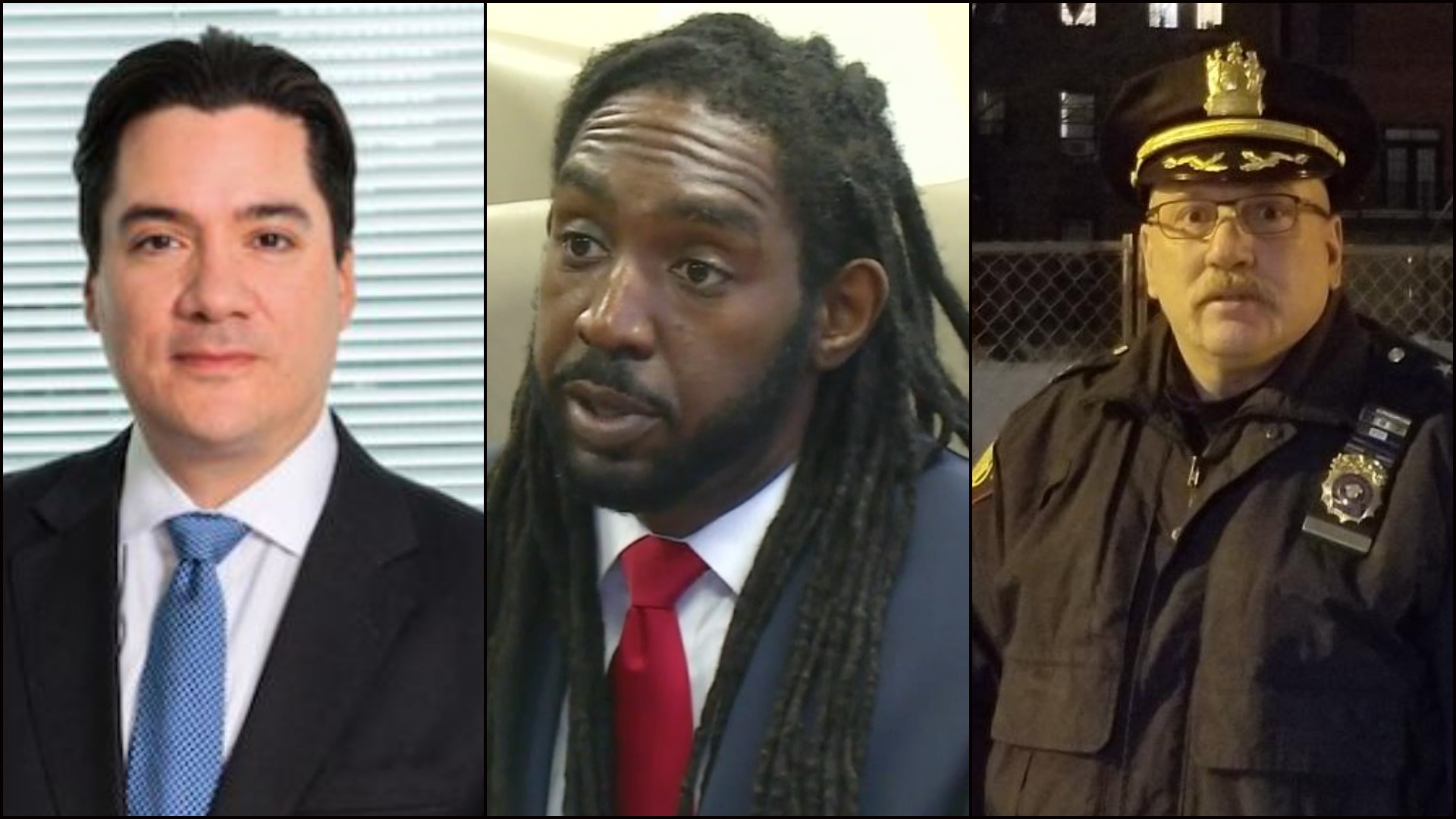 If what matters most is the number of endorsements from New Jersey’s political-operative-industrial-complex, Hudson County Prosecutor Esther Suarez is the prohibitive favorite to be the next U.S. Attorney for New Jersey.

That campaign has not gone unnoticed, though, one legal source quipped “no one else is doing that because their work and reputation speaks for itself.” Real Garden State has already listed 5 reasons concerned citizens should be alarmed Suarez is a frontrunner to be Pres. Joseph Biden’s pick to lead the U.S. Department of Justice – District of New Jersey (DOJ).

On a more positive note, and in the spirit of hope and change, the following three individuals would be great choices for U.S. Attorney, Hudson County Prosecutor, and Chief of Police for the Jersey City Police Department (JCPD).

According to the New Jersey Law Journal, Ricardo Solano Jr. is a top candidate for U.S. Attorney for New Jersey. His resume highlights experience with some of the most complex and consequential cases prosecuted by the DOJ.

Trusted legal sources speak highly of Solano and say he’s the person most likely to improve public confidence in the post-Trump era. If picked by Biden, he’d be the first Latino to serve in the position.

As for resumes that speak for themselves, a Google search reveals Semper prosecuted high-profile cases and is ready to lead on organized & violent crime. If picked by Gov. Phil Murphy, he would instantly become the most powerful black man in Jersey City & Hudson County history. 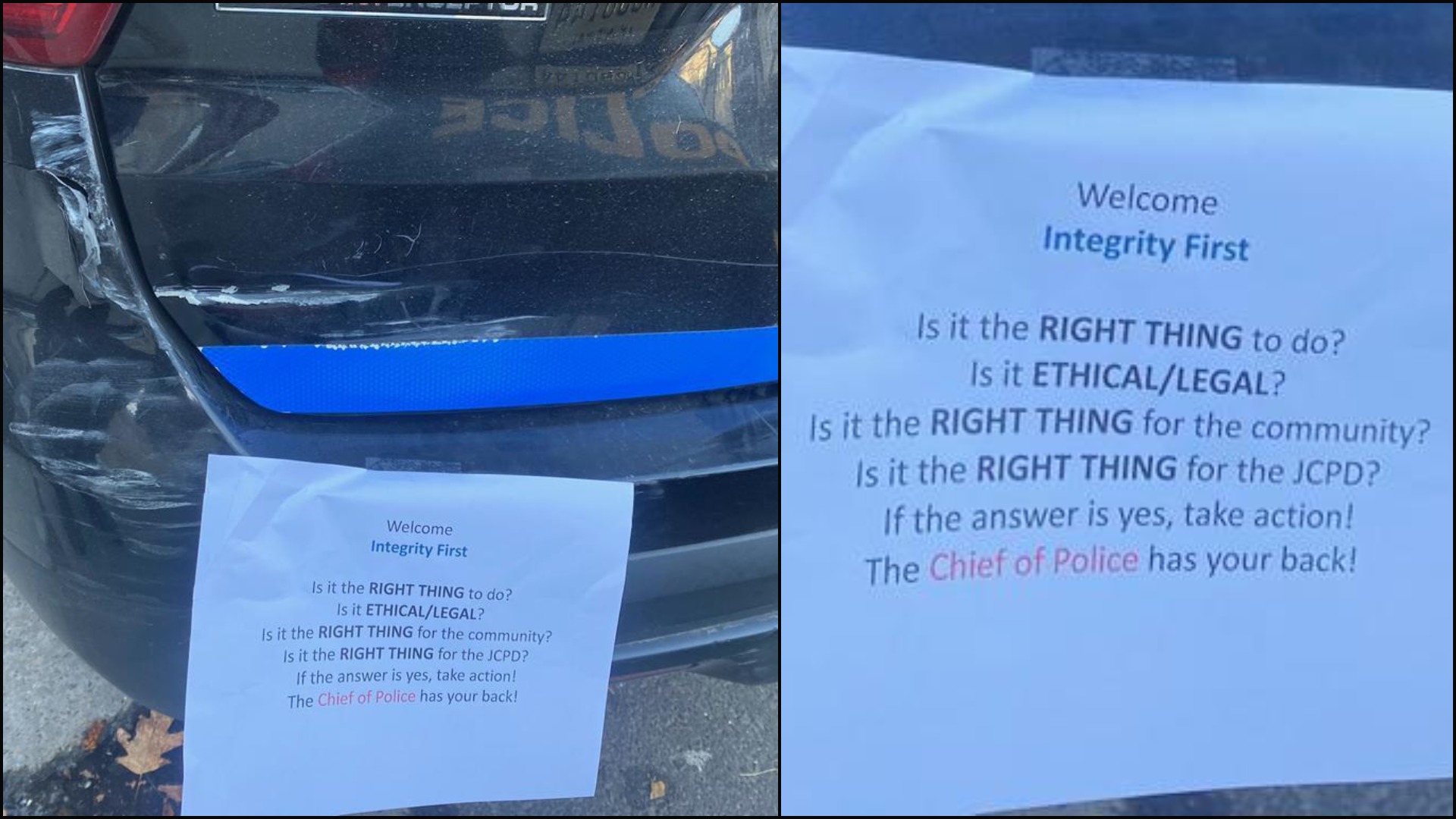 Was JCPD Chief Mike Kelly forced to retire after an alleged hit-and-run? That was asked in part 1 of a two-part story related to Tawana Moody assuming the responsibilities of Jersey City’s police chief, despite having no law enforcement background.

This piece doesn’t answer that question, but I can report Mitch Schnee was the deputy chief at the scene who called JCPD Internal Affairs to investigate the matter. He exemplified Integrity First in the moment and that’s why I’m endorsing him for JCPD Chief of Police.

Interestingly enough, Schnee is both a patrol cop and pizza guy. He’s been in uniform and on the street for the majority of his career. As well, the deputy chief still makes & delivers pizza for Gino’s in the Jersey City Heights when he’s off-duty (it’s a loyalty thing). On top of policing and pizza, he’s also a law school graduate. 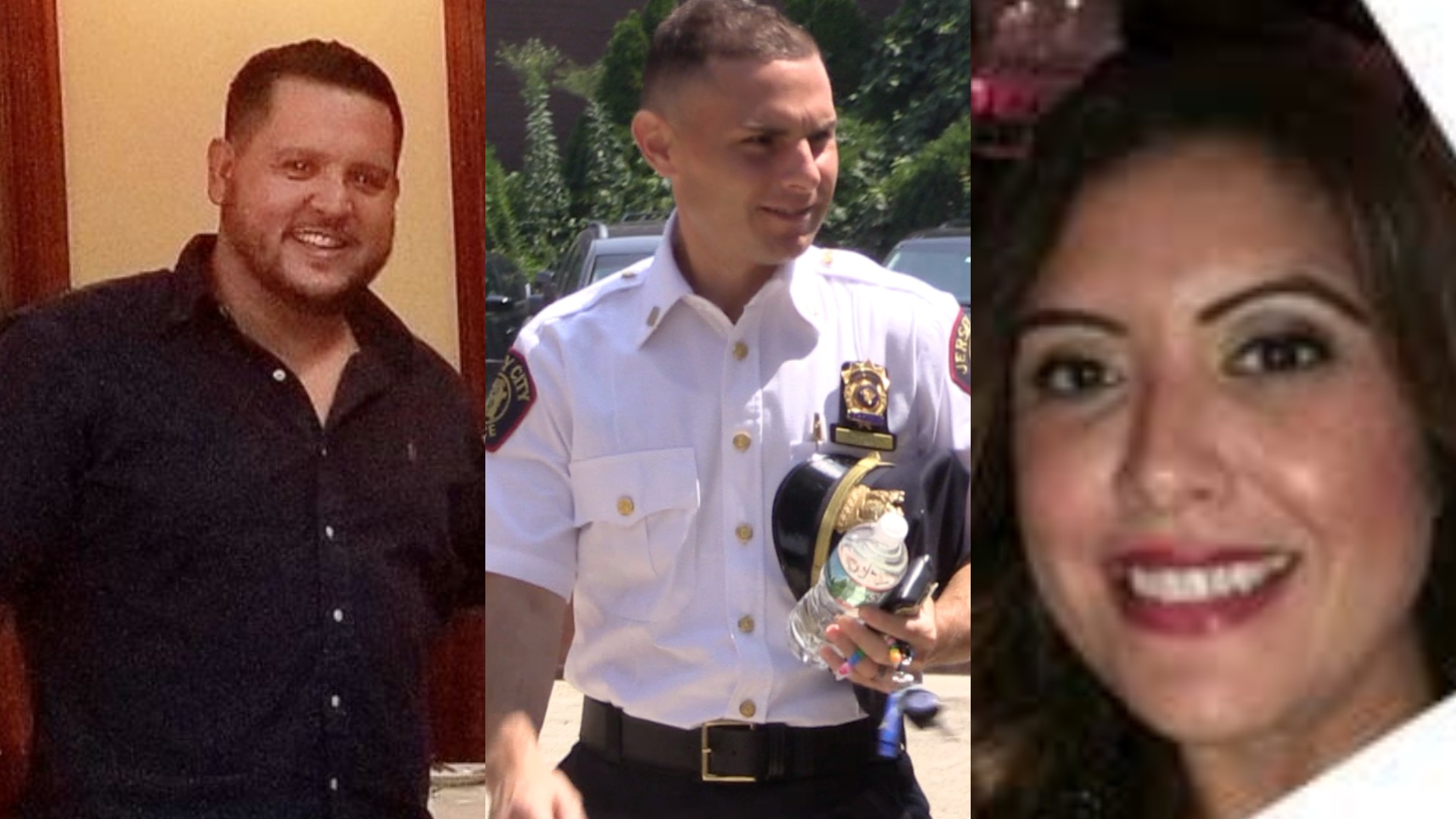