The real story behind Mayor Fulop purchasing 272 Ogden Avenue is about transparency and a potential conflict of interest for Hudson County Assignment Judge Jeffrey Jablonski.

On August 19th, 2021, John Heinis of Hudson County View (HCV) published an article about Mayor Steven Fulop and his wife, Jaclyn, purchasing one of Jersey City’s most well-known properties for $2.4 million.

There’s no doubt that story is the scoop of the month in Jersey City. Nevertheless, I suspect the HCV story was part of Fulop’s strategy to bury the real issues related to the purchase of 272 Ogden Avenue. Even if that wasn’t Heinis’ intention, that’s what the piece accomplished, starting from the very beginning:

“Jersey City will always be our home and we’re very grateful to have found this property within our current neighborhood that will be able to support our growing family and also allow Steven’s parents to eventually move in with us,” Steven and Jaclyn Fulop said in a joint statement following an inquiry from HCV.

The key takeaway from the joint statement was that it was made “following an inquiry from HCV.” It’s unfortunate that the mayor didn’t answer my same inquiry from August 9th and 10th, but the real issue is that an inquiry was needed to find out whether or not Fulop purchased the property.

That’s because the actual owner of the property is 272 Ogden Ave Partners LLC. While there’s absolutely nothing wrong with the mayor using an LLC to purchase the property, it’s certainly questionable that the LLC formation papers lacked any disclosure regarding who the principals were.

Based on public records, the only thing we know about 272 Ogden Ave Partners LLC is that it was formed on March 10, 2021, and the registered agent is attorney Frank W. Jablonski. The main business address for the LLC is located in Kearny, NJ – the address of the family-owned law firm Gillespie, Gillespie & Jablonski (492 Kearny Avenue),

Notably, Frank W. Jablonski is the father of Jeffrey R. Jablonski – who once worked at the firm and currently serves as the Assignment Judge for Hudson County Superior Court. Judge Jablonski’s promotion to that position was announced on February 19, 2021, nearly three weeks before the LLC was formed.

In addition to the LLC’s lack of transparency, section 2-D of Fulop’s Financial Disclosure Statement (FDS), which requires disclosure of the “name and address of all business organizations in which an interest was held,” does not include 272 Ogden Ave Partners. The FDS was signed & submitted on April 14, 2021, more than a month after the LLC was formed.

As well, even though the deed wasn’t transferred until May 13, 2021, there was a “Notice of Settlement” regarding a “Contract of Sale” between 272 Ogden Ave Partners LLC and NJ Penelope LLC signed on March 30, 2021 – which is more than two weeks before Fulop signed & submitted his FDS.

Section 2-E of the mayor’s FDS requires him to “list the address and a brief description of all real property in the State of New Jersey in which an interest was held,” but does not include 272 Ogden Avenue.

Objectively, there’s two issues regarding transparency that should’ve been reported by HCV – 1) The LLC which purchased the property didn’t disclose that Fulop was a principal and 2) Fulop’s FDS didn’t disclose his interest in the LLC.

The Appearance of a Conflict of Interest (real or not)

Assuming the two previously mentioned issues can be dismissed as honest mistakes and/or legally acceptable, it’s still possible that the transaction itself raises the appearance of a conflict interest (real or not). Here’s the issue – the Mayor of Jersey City personally hired the father of the Assignment Judge of Hudson County Superior Court to privately purchase property.

Given that the City of Jersey City often has to appear before the assignment judge, it’s easy to imagine that a litigant battling the Fulop administration might strongly believe Jablonski is biased if he rules in favor of the city.

A copy of a September 2018 “Judges Conflict List” obtained by Real Garden State indicates that Frank W. Jablonski, Fredrick L. Gillespie, and the Town of Kearny are among the lawyers/entities that are barred from appearing before Judge Jablonski. Adding Jersey City to that list would be a big deal, which is why getting some answers to a few basic questions is so important. For starters:

Real Garden State attempted to contact Frank W. Jablonski for comment regarding 272 Ogden Ave Partners LLC, but a message left with his law firm on August 9th was not returned.

Interestingly enough, even if there’s a conflict of interest, it might not stop Judge Jablonski from presiding over cases involving the City of Jersey City. For example, despite the Town of Kearny being listed on Jablonski’s conflict list, it didn’t stop the judge from granting the municipality’s request to close the Keegan Landfill in 2019.

Assuming there’s no conflict of interest between Judge Jablonski and the City of Jersey City, and the two issues regarding transparency are honest mistakes and/or legally acceptable, it’s definitely worth mentioning that I experienced déjà vu while researching the purchase of 272 Ogden Avenue.

That’s because the LLC set up by Frank Jablonski purchased the property from Dixon Advisory USA with a $1.6 million mortgage from BCB Community Bank (somehow the Jersey Journal failed to report that in their follow-up to the HCV story). Additionally, less than two weeks before the purchase of 272 Ogden Avenue, BCB extended an $800,000 line of credit to Jaclyn and Steven Fulop on April 30, 2021, using their Rhode Island property as collateral.

In 2019, Bloomberg News published a feature piece (based off of my investigative reports) examining the relationship between Fulop, Dixon Advisory, and BCB – which has been rehashed on social media since HCV’s report was published.

Ultimately, it’s easy to imagine Fulop would prefer speculation about his personal wealth and relationship with Dixon being discussed on social media versus issues related to transparency and conflict of interest raised in this piece. That’s why I suspect the HCV article was part of Fulop’s strategy to bury the real story behind 272 Ogden Avenue. 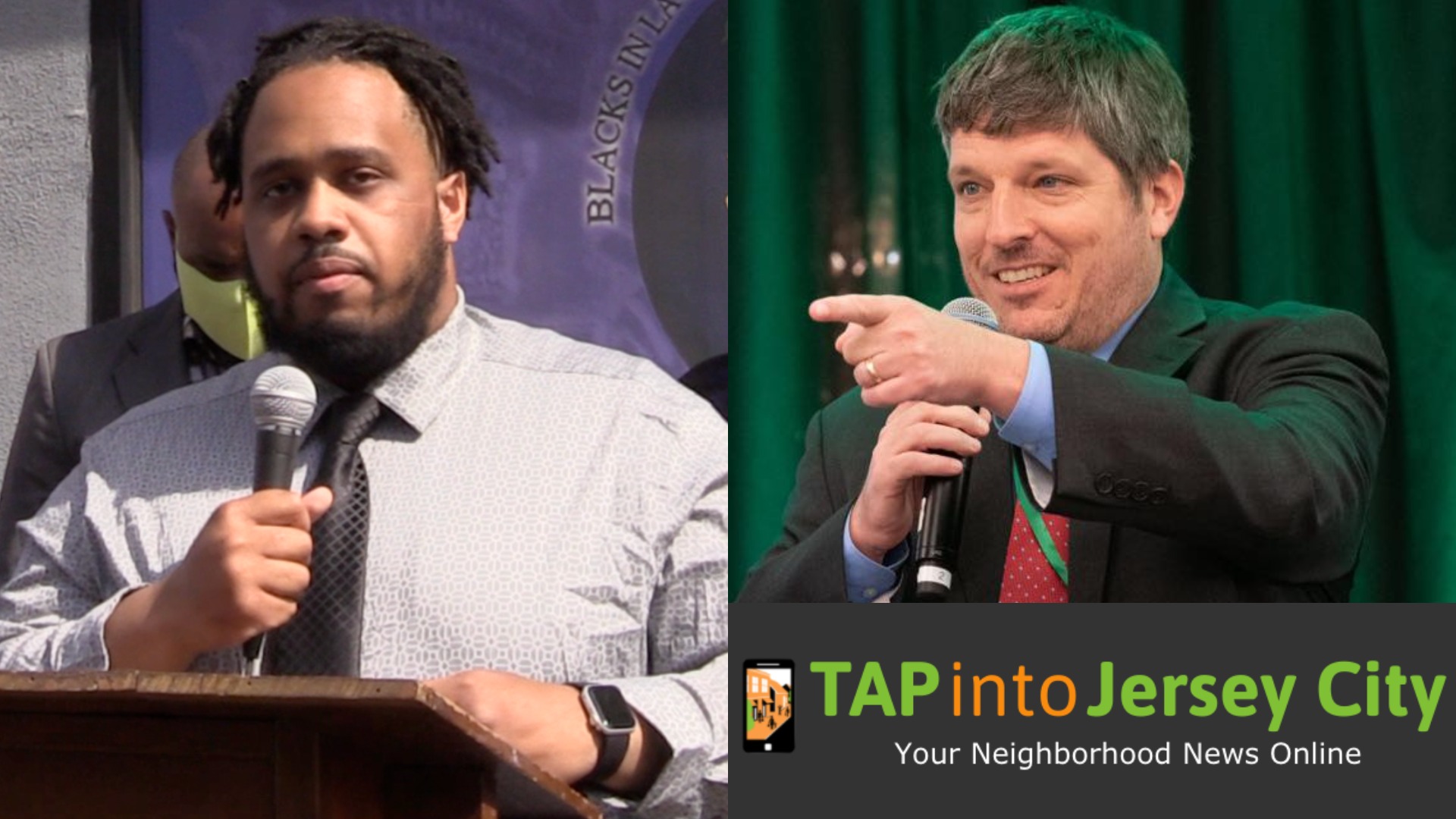