On a vote of 8-1, with Ward C Councilman Richard Boggiano voting No, the Jersey City Council approved an ordinance that would expand the Jersey City hotel tax to include short-term rentals. 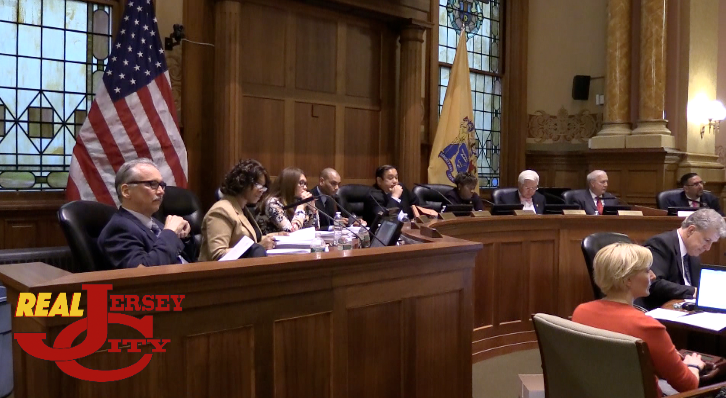 Ward E Councilwoman Candice Osborne claims the city needs to “insure that those temporarily using accommodations in Jersey City are paying their fair share of the costs,” some see her ordinance as an additional tax for property owners.

After listening to a few speakers, and a small debate afterwards, the Jersey City Council – with only Ward C Councilman Richard Boggiano voting No – approved a change to the city’s Hotel Occupancy Tax to include short-term rentals.

Jarl Haugedal, who owns the “hotel alternative” business NYC-JC Guest Suites and claims he’s brought “over 200,000 Europeans to Jersey City,” said that in general he agreed with the ordinance.

“This should be done, this is almost a hotel business, but it is not a regular hotel service. Most of the guests that are coming into these apartments spend money in Jersey City, compared to a lot of the hotels on the waterfront – they take the subway right across and spend most of their money in Manhattan.”

Haugedal’s main grievance with the ordinance was that it was “not fair” to private owners because they “have a mortgage they need to pay for, they have taxes that are already high.”

“I’m afraid a lot of these tourists that will come and stay in these private houses, they will no longer come to Jersey City. They will find other places where they do not have to pay taxes. So we will actually lose the client, we will lose the guests that are visiting – which will spend money in the city.”

Haugedal cited Brooklyn, Hoboken, and Weehawken as locations tourists will reside instead of Jersey City because of the amendments to the city’s hotel tax.

Carolyn Kolombaris, the owner and operator of a rooming house in Jersey City, said that years ago the city rescinded a proposal that would expand the hotel tax to her business – which was done by the ordinance passed.

Kolombaris’ main complaint was with the way her business is regulated versus companies like Airbnb.

“I’m licensed and inspected by the state. I have to make sure I’m up to code. Fire department inspects me. I have to pay electricians and plumbers to monitor my various smoke and fire alarms.”

“What do these companies have to do? Nothing. I don’t think it’s fair. How will you monitor Airbnb? There’s no way to monitor what they’re doing.”

She added that she would like to see the ordinance amended to apply the tax to only transients of less than ninety days.

Responding to a question from Ward D Councilman Michael Yun echoing the concerns of Kolombaris, Corporation Counsel Jeremy Farrell said that the ordinance was married with state policy.

Farrell added “if you have a property that is month-to-month, and it’s a different person every month, then our people will look it as a transient use.”

Councilwoman Osborne, who introduced the ordinance, took issue with Yun suggesting that small homeowners should be protected from the hotel tax amendments.

Councilman Boggiano, the lone No vote, added that the ordinance was “just another form of taxation on the small people again and it’s ridiculous” and that the tax was “unenforceable.” 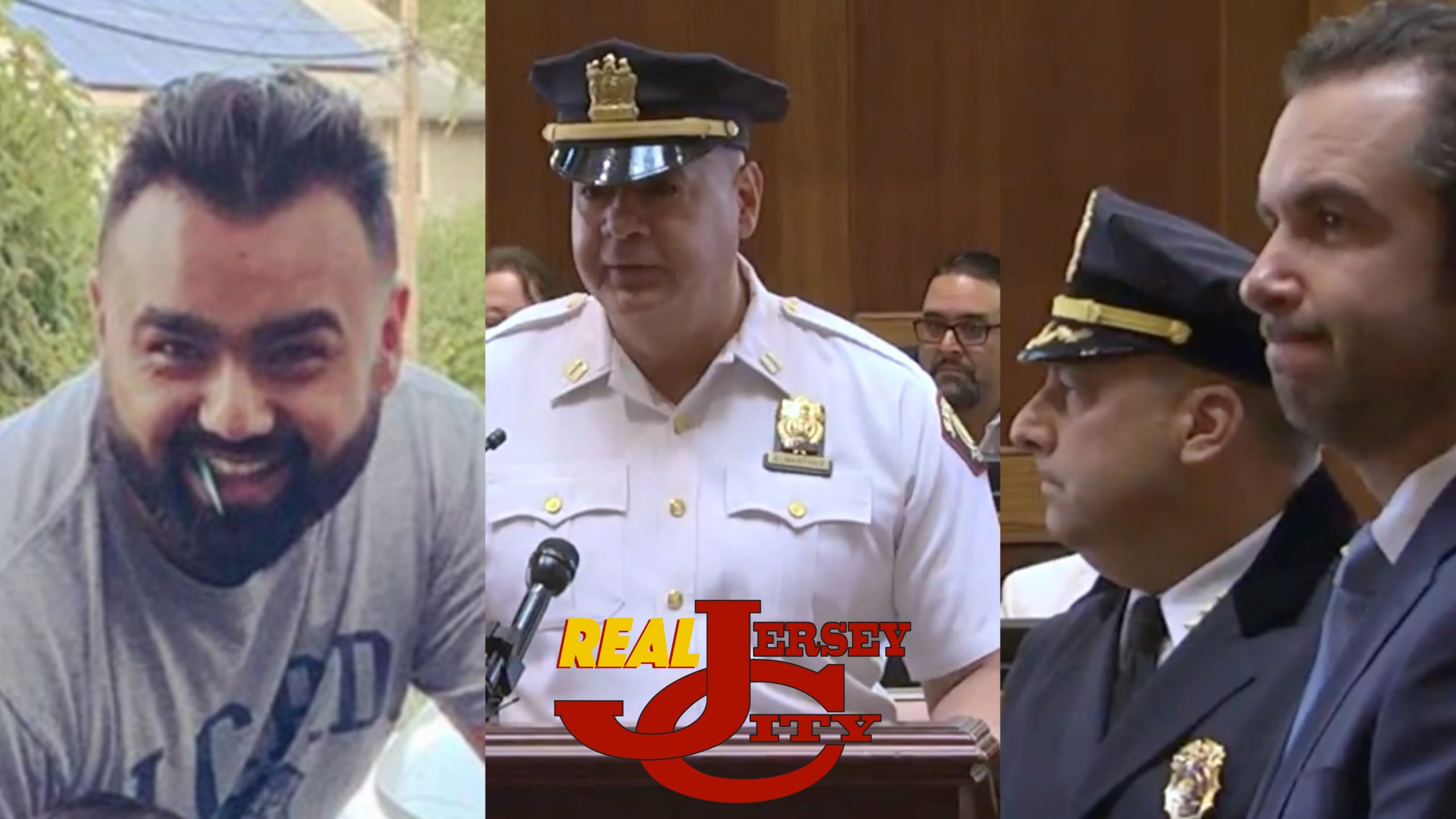 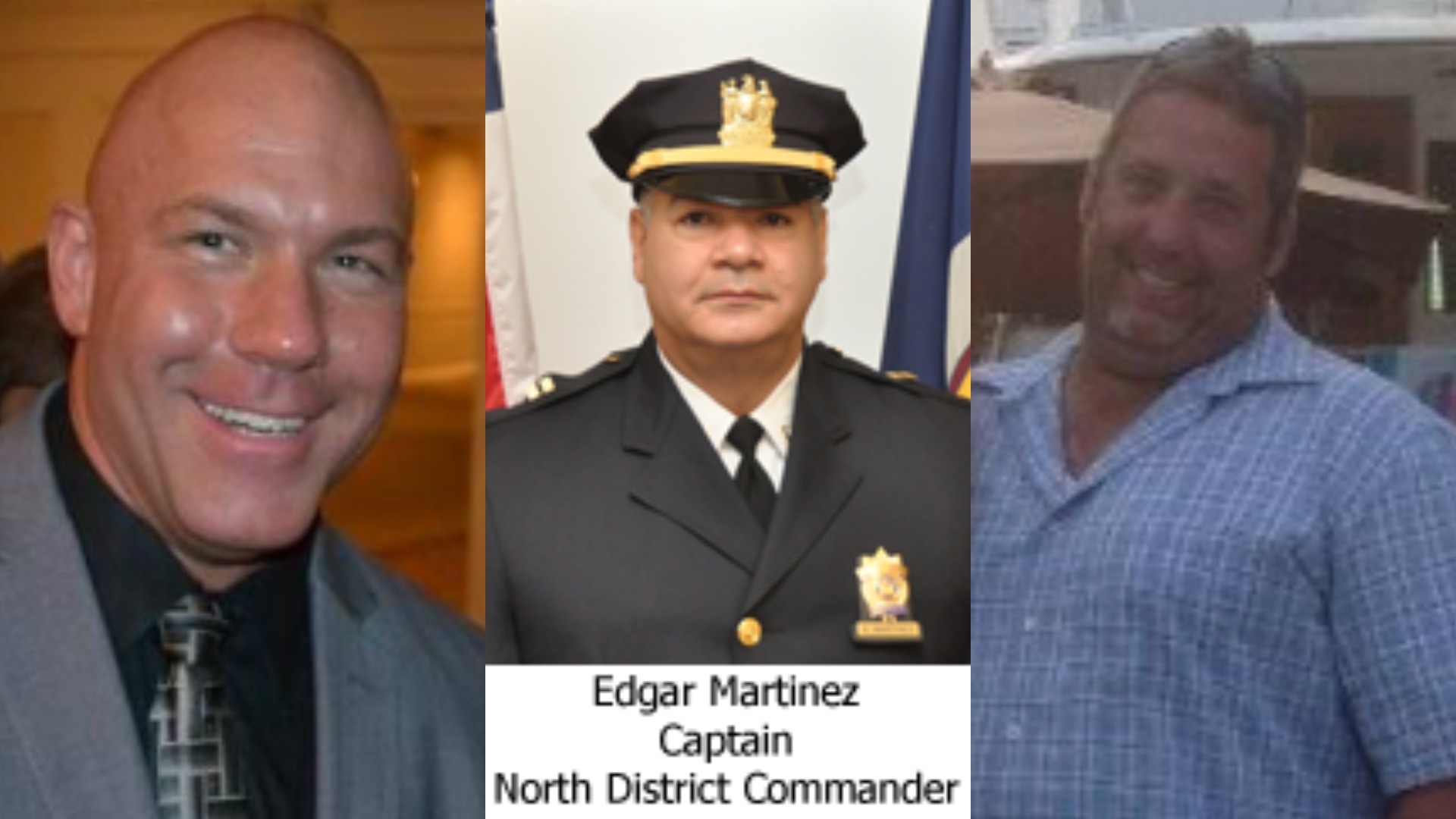