Bill Baroni, infamous for his role in the political saga known as Bridgegate, was reinstated as an attorney in New Jersey, effective May 12, 2020. 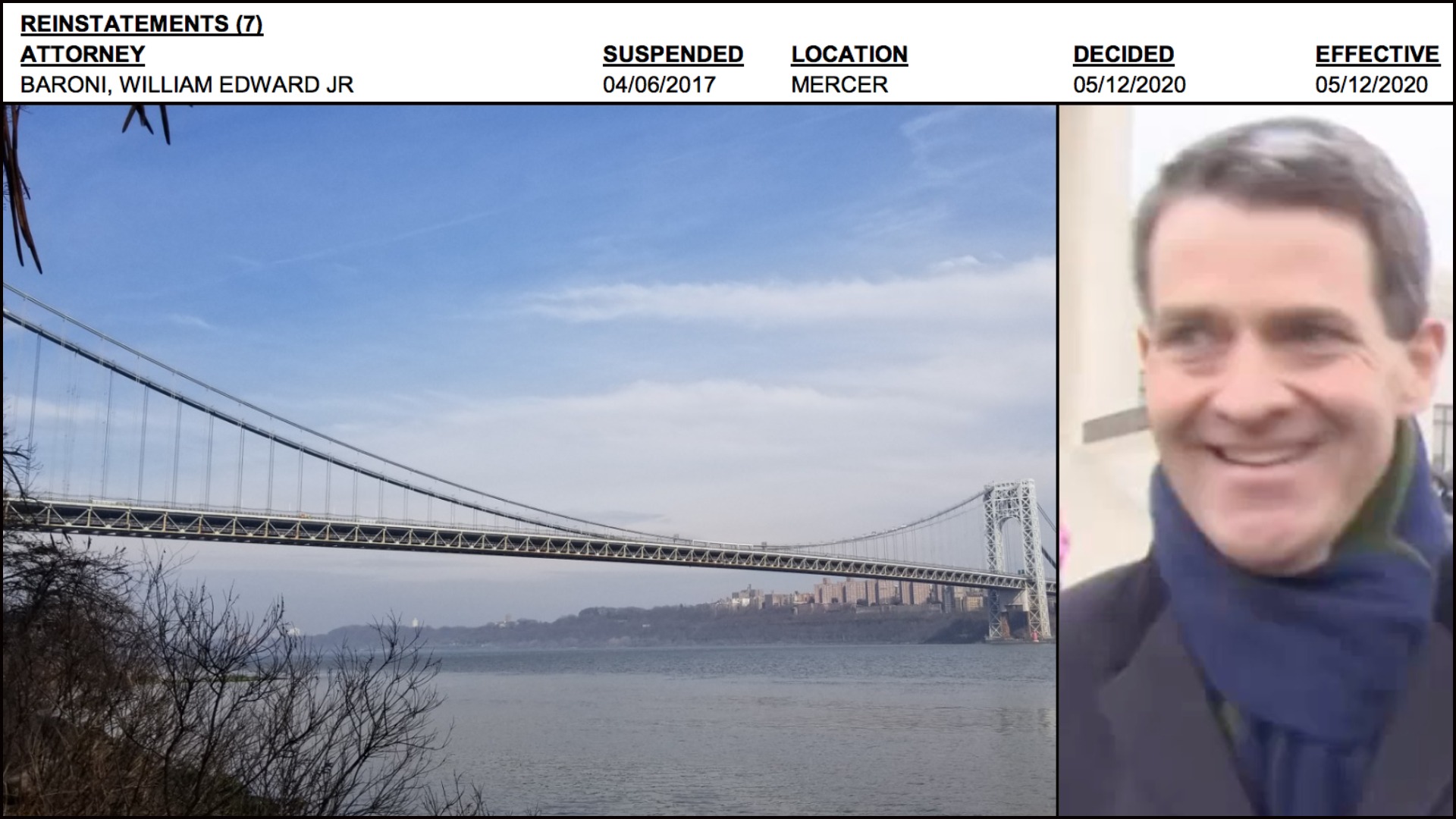 Don’t call it a comeback, but after years of being rocked by his peers, Bill Baroni has been reinstated as an attorney in New Jersey – the latest chapter in the seemingly never-ending political saga known as Bridgegate.

Per the Office of Attorney Ethics’ 2020 Attorney Discipline Report (2nd Quarter), William Edward Baroni, Jr. was reinstated effective May 12, 2020. According to the New Jersey Law Journal, Baroni requested reinstatement in New Jersey, New York and the District of Columbia after his criminal conviction for wire fraud and fraud on a federally funded program was nixed.

In a unanimous decision, the U.S. Supreme Court, ruled that although the officials’ actions were an “abuse of power,” they did not violate the federal fraud laws because the “scheme here did not aim to obtain money or property,” per SCOTUS blog.

Of note, Baroni had served just under three months of his original 18-month sentence when he was released from prison, after the U.S. Supreme Court agreed to hear his appeal, per NJ Advance Media. 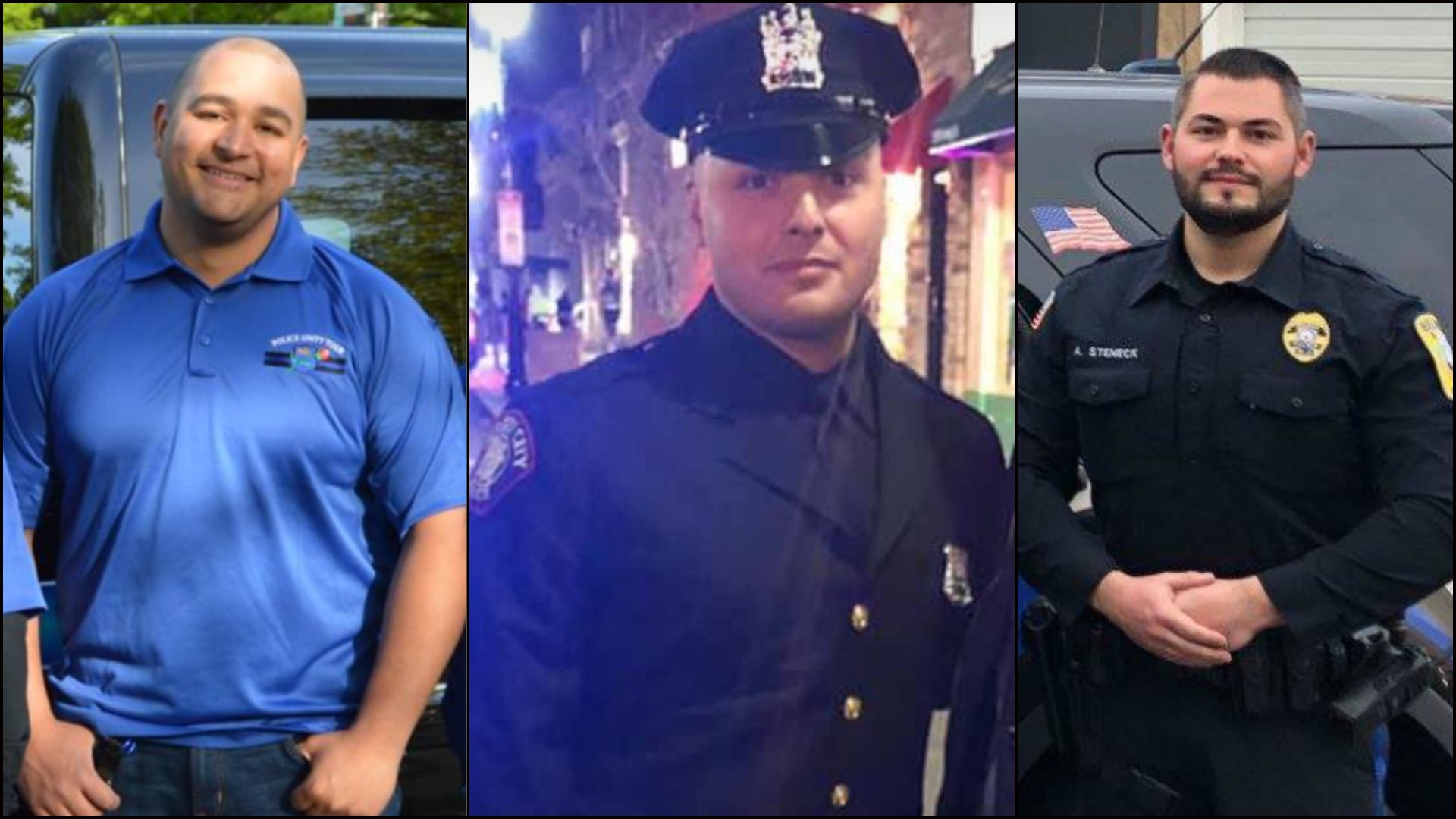