In 2016, Sudhan Thomas and his attorney, Paul Appel, used legal threats to stop the publication of a story which foreshadowed criminal indictments by federal prosecutors.

It’s not hyperbolic to say Sudhan Thomas is one of the most corrupt politicians in the history of Hudson County. Unfortunately, his shameless tenure as president of the Jersey City Board of Education (JCBOE) and disastrous reign as acting executive director of the Jersey City Employment & Training Program (JCETP) were easily foreseen.

The local teachers union endorsed Thomas for election in 2016 (despite red flags) and reelection in 2019 (amid clouds of controversy) because he was eager to do their bidding in exchange for power. He was close with Jersey City Mayor Steven Fulop, who appointed him to the JCETP position, for the very same reason.

In the end, it took a perfect storm for Thomas to lose by a relatively slim margin – 1,500+ votes in a city with a population of approximately 290,000. The ex-JCBOE president would’ve likely won a second term if it weren’t for 1) bad ballot positioning; 2) a whistleblower lawsuit covered by the media; 3) a Super PAC funded by developers advertising the whistleblower’s allegations; and 4) a popular independent candidate.

Regardless, by the time voters dumped him the damage was done. State & federal prosecutors charged Thomas for crimes related to his positions with the JCBOE and JCETP weeks after he lost his reelection bid.

The rise of Sudhan Thomas

In 2016, Thomas was an upstart JCBOE candidate running on the Jersey City Education Association’s (JCEA) Education Matters ticket – which was backed by Fulop and the city’s police unions.

Around the same time, I had just finished a series of investigative reports exposing corruption & misconduct in the Jersey City Police Department (JCPD). Despite those reports leading to criminal investigations, my work was whitewashed in favor of the police unions. From a personal and professional standpoint, I was at a newfound low point.

In need of a check, I decided to work with a Super PAC backing candidates running for the JCBOE against the JCEA’s ticket. Unfortunately, it ended up creating a dilemma when I realized how awful Thomas was and felt the need to use my then-Real Jersey City platform to make the public aware.

Because I was transparent to my readers about the situation, it created the appearance of a conflict of interest. Thomas’ attorney, Paul Appel, threatened legal action against me over a story I was planning to publish about his client being evicted twice from Port Liberte – a gated community where the JCBOE candidate was residing.

Lacking the wherewithal/spirit to deal with Thomas and Appel, I decided not to publish the story.

For those keeping score, I definitely earned a loss for not publishing my story, but I did find solace when state & federal prosecutors charged Thomas for crimes related to his positions with the JCBOE & JCETP.

Among the numerous allegations, federal prosecutors accused Thomas of embezzling money from the JCETP to… pay his rent. The cherry on top? Appel was indicted for being an accomplice to embezzlement and money laundering.

Using a snitch wearing a wire, state prosecutors recorded Thomas negotiating a corrupt deal for a JCBOE legal contract. The New Jersey Office of the Attorney General (NJOAG) included a transcript of his conversation with tax attorney Matthew O’Donnell – a cooperating witness (CW) for the state – in their initial press release:

If anything, the comment “nobody questions anything” reveals why quality journalism, not glorified stenography, is desperately needed to hold public officials accountable in New Jersey.

Incumbent Jersey City School Board President Sudhan Thomas, who at the time of his conduct also was preparing to run for Jersey City Councilman in 2021, is charged with accepting $35,000 in cash bribes, $10,000 delivered on one date and $25,000 delivered on a second date.

…The alleged criminal conduct occurred between May and July 2019.

…Thomas served as JCETP’s acting executive director from January 2019 until his resignation in July 2019. JCETP is a nonprofit organization that operated to assist Jersey City residents to prepare for and enter the work force…

…Using his access to JCETP funds and control of JCETP’s bank accounts, from March 2019 through July 2019, Thomas embezzled more than $45,000 from JCETP.

Thomas, 45, of Jersey City, New Jersey, was charged in a 26-count indictment with embezzling funds from JCETP, an organization receiving federal funds (Count 1), and wire fraud (Counts 2 to 6) and money laundering (Counts 7 to 9) in connection with the JCETP theft.

Attorney General Gurbir S. Grewal today announced that four former public officials and political candidates in New Jersey – including former Jersey City School Board President Sudhan Thomas – have been indicted by a state grand jury on charges that they allegedly took bribes in a major investigation of political corruption in Hudson and Morris counties conducted by the Office of Public Integrity and Accountability (OPIA)…. 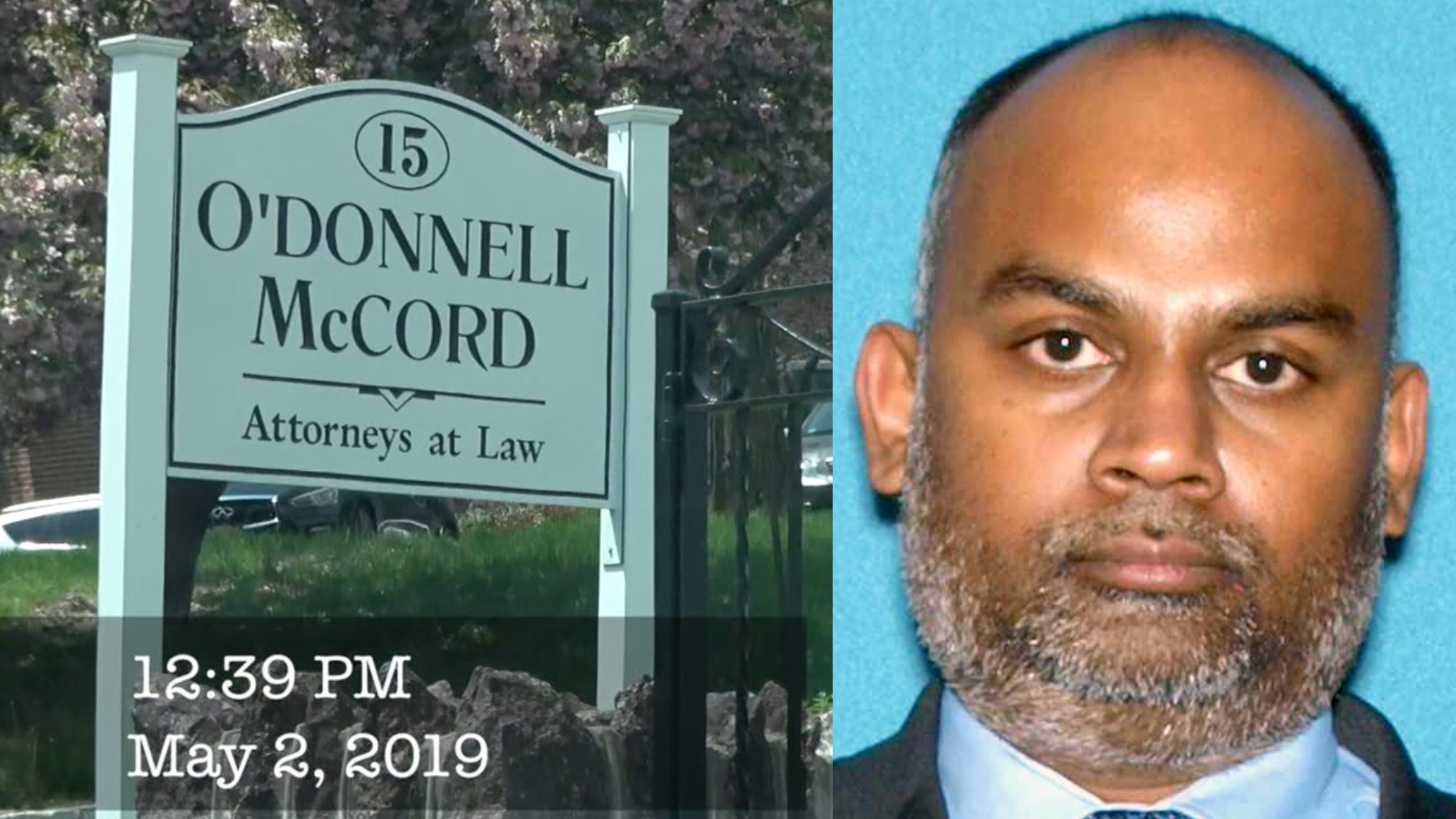 It’s hard to deny that karma caught up to Sudhan Thomas and Paul Appel, especially when you consider they squashed a story highlighting the underlying issue which ultimately led to their federal charges.

As for Thomas’ state charges, if the alleged criminal conduct involving him and O’Donnell occurred some time after May 2, 2019, karma might’ve caught up to him twice. On November 27, 2018, Real Jersey City received an anonymous email with “News Tip for Michael Shurin” in the subject line:

Michael,  This is an an anonymous news tip but it has been fully verified.  The HCPO is now in possession of all this evidence proving criminal acts by Fulop, this lawyer (and secret campaign funder) O’Donnell and others O’Donnell seems to be working for.  Read the pay to play law, check the ELEC filings and family connections.  This could turn into the biggest pay to play scandal in NJ history and thought it was up your alley.  Remaining anonymous to avoid workplace retribution.

Attached to that email was a document dissecting O’Donnell’s pay-to-play scheme. Months later I began researching the allegations with the help of former JCPD Chief Robert Cowan, owner and operator of Cowan Investigations.

After analyzing the document and conducting surveillance of individuals mentioned, it was believed that reporting on the news tip would likely compromise an ongoing investigation by law enforcement authorities.

The story was squashed.

Considering Thomas’ alleged criminal conduct occurred between May and July 2019, if the news tip about O’Donnell had been reported on earlier than that, the ex-JCBOE president might’ve been wise enough to avoid the state’s bait.

Ultimately, Thomas was worthy of criminal prosecution, but there’s also serious questions about former Attorney General Gurbir Grewal’s operation that need to be examined (and will be in a future Real Garden State piece).