A female officer employed by the Jersey City Police Department (JCPD) claims she was the victim of sexual abuse at a New Jersey State Police (NJSP) facility from July 2017 to February 2018 and is now suing the state police.

Most importantly, due to the actions/inaction of the defendants, Vergara claims the alleged sexual abuse has caused severe emotional distress and she’s had difficulty living a normal life since.

Even though he was retired at the time and apparently working in a civilian capacity, Keyes still wore NJSP gear, was addressed as captain, and was in charge of Ballistics DNA, per the lawsuit. A May 2017 NJTV report highlighting improvements at NJSP forensic labs refers to Keyes as a captain.

The complaint states that it was possible for others to deliver such evidence to the NJSP, but given that Vergara was the evidence cataloger, “allowing any other person to deliver the evidence complicates the chain of custody.”

Details from the lawsuit claim that Vergara met Keyes after he had befriended Aquino in their official capacities related to the NJSP Ballistics Unit. It’s not clear when Keyes began referring to Aquino as “Nikki Minaj,” but it’s stated that both female officers would ignore Keyes.

The situation escalated in July 2017 when Vergara claims Keyes “forcefully slapped” her buttocks, while she was in full uniform, in the parking lot outside the NJSP laboratory during a group conversation involving Aquino. The lawsuit states that the female officers were in shock and had no idea how to react.

Specifically, on July 25, 2017, Keyes texted Vergara “Wassup Man-al-a-pan?” – which was supposedly referencing her mispronunciation of Manalapan Township earlier in the day. Additionally, Vergara claims she never gave Keyes her phone number, and that he obtained it by looking at her phone after “asking to see a news video she was watching.”

Hours after that message, Vergara sent a text response (which isn’t detailed in the lawsuit), and Keyes responds “Damn, I don’t have ‘Booty Calls’ get back 2 me that quick, I like that…”

The situation escalates again in October 2017 when Keyes allegedly slapped Vergara’s buttocks a second time – in a office cubicle while she was speaking with Det. Tietjan (there’s apparently two “Det. Tietjan” in the NJSP and no first name is given).

It was at that point Vergara says she began avoiding Keyes as much as possible. According to the lawsuit, three separate times in October 2017 Vergara avoided text messages from Keyes requesting they meet in person. He also sent messages during Thanksgiving & Christmas – the latter included the comment “Oh, U getting a little more back there I C” – which received minimal responses from Vergara.

The situation reached a tipping point on February 20, 2018, when Keyes allegedly “pinched and slapped” Vergara’s buttocks while she was at the DNA intake counter speaking with Lauren Perdue – a civilian employee with the NJSP. The complaint states that Perdue described Keyes’ approach to that of “a dog salivating after a bone.”

It’s believed that the incident occurred in view of cameras, per the lawsuit. Later that day, at approximately 7 PM, the complaint states Vergara and Keyes exchanged the following texts:

After discussing the situation with Aquino, then notifying her superiors in the JCPD, Vergara gave a statement and filed an incident report against Keyes with the NJSP on March 5, 2018.

The lawsuit states Keyes was relieved of his post soon thereafter. A spokesperson for the NJSP declined to comment on this story, citing pending litigation, but did confirm that Keyes’ employment with the state police ended in March of 2018.

Of interest, the complaint claims that the NJSP could have “reasonably foreseen that hiring a person with the attributes of the employee, Defendant Keyes, created a risk of harm to others, whether on or off the premises.”

Vergara is being represented by attorney Robert R. Fuggi.

When asked for comment on the lawsuit, Fuggi stressed that the law enforcement officers involved are entrusted with very important evidence and the inappropriate sexual behavior raises problems for the NJSP. The attorney added that he hopes Vergara’s complaint will create better environments for women in male-dominated workplaces. 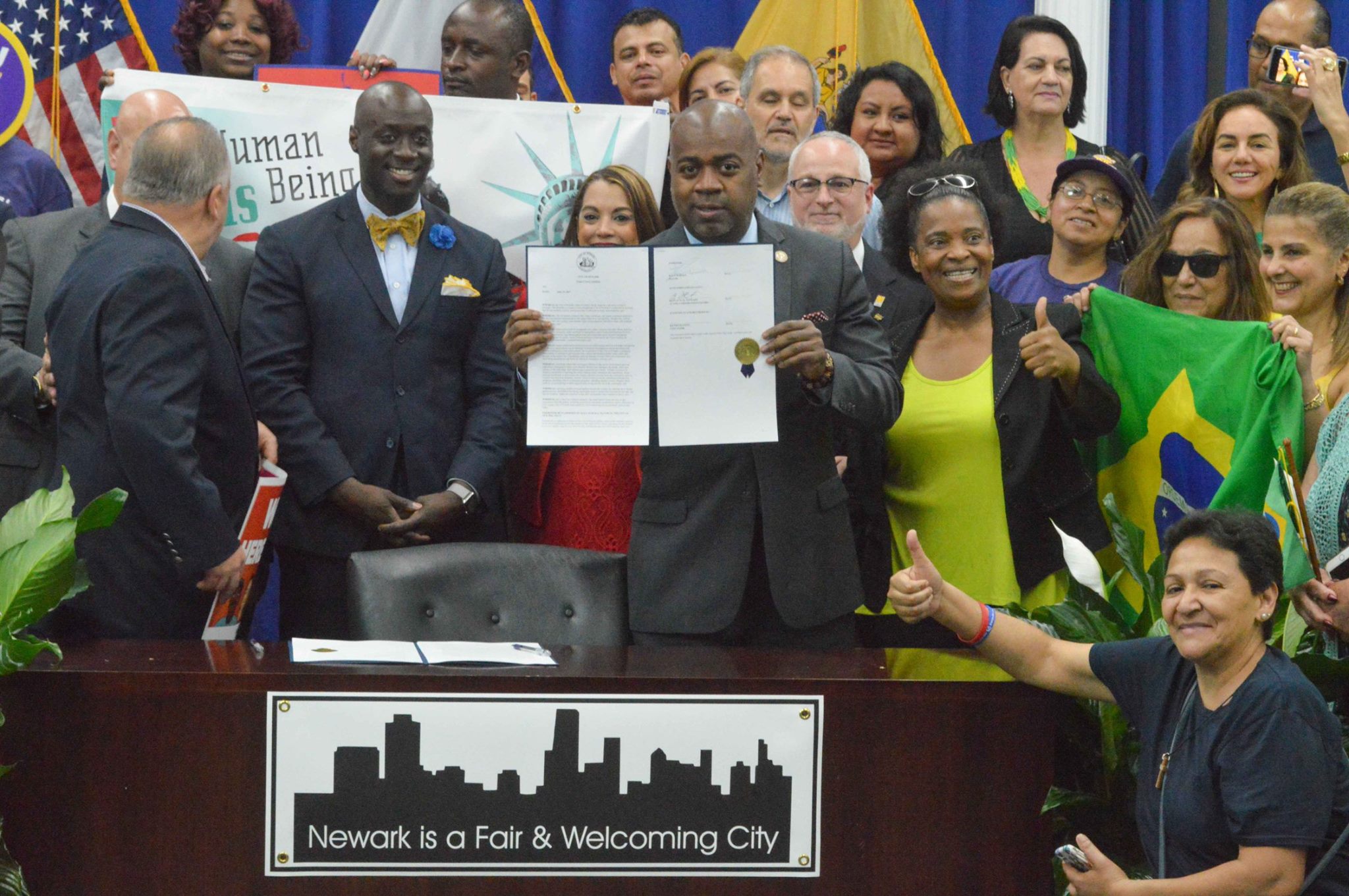